Home » ➨ ✔ Entertainment › ➨ Read now » Audio Money: Tacha Speaks On How Much She Got From Those Who Promised Her Millions 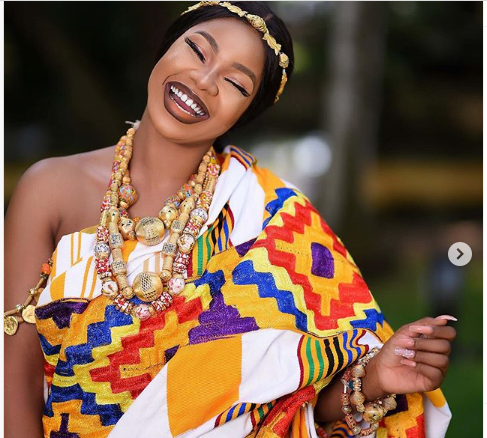 Big Brother Naija reality star, Tacha has disclosed that most of those who promised her money during the show and after she was disqualified failed to fulfil their promises.

The former housemate made this known on Wednesday while speaking with Ebuka during the BBNaija Reunion show.

According to Tacha, most of those that promised to give her money only did it for personal glory and clout chasing as they didn’t actualize their promises.

In her words, ”When I got out of the house, I got so many promises from millions but most of them did not come through, they were all scam and for clout chasing.

“The only money I received was from the GofundMe account my fans set up for me.”

Meanwhile, Naija News recalls Tacha, whose fans are called Titans on social media, recently shared her own nude photos after she was threatened by a blackmailer.

The controversial reality TV star took to the micro-blogging site, Twitter to share the screenshots of the messages the blackmailer sent to her.

The screenshots sighted by Naija News shows that the blackmailer wanted the “Port Harcourt First Daughter” as she calls herself, to pay money to avoid public embarrassment.

Tacha shared a mail she received from those who claimed to have received her naked photo, which might soon be published on their site. The picture itself is an edited old photo of the controversial celebrity.