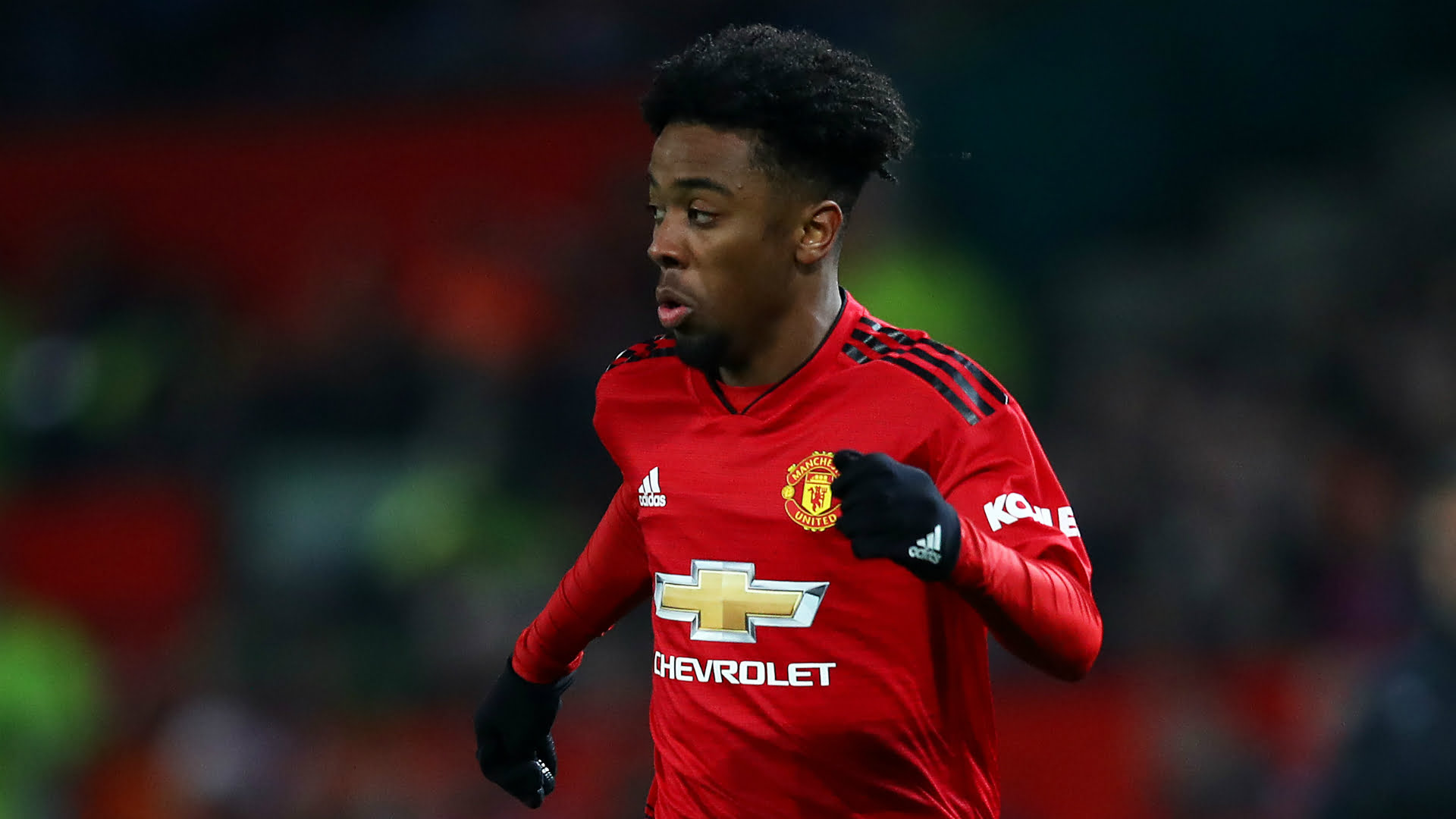 The Red Devils player was spotted in a video testifying to being healed after he was prayed for at the church.

Gomes while speaking said, “I’m from Manchester, my name is Angel Gomes and I play for the Manchester United Football Club. I’ve been struggling really with injuries; that’s why I’m here.”

He, however, noted that the video is old and he was at the church years ago because his mother was a fan of TB Joshua and he was just practising his faith.

On his Twitter page, he wrote: “In regards to the video that has come out from 2016. I am from a Christian family at the time my mum was a fan of the pastor, and she really wanted me to go. I was going through some issues. From the outside looking in, it looks crazy, but I was just practising my faith.”

“I didn’t really need to explain myself but a lot of people were asking me what the video was about. I was young at the time and if my parents thought something was best for me I would do it. “

He further urged his fans to focus on other important issues in the world at the moment as he was young at the time.