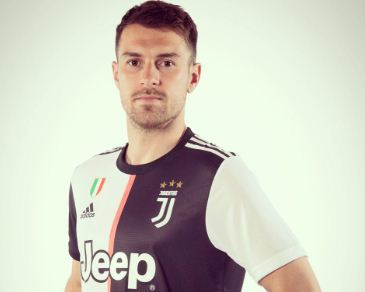 Ramsey only departed Arsenal for Italy last summer but has so far not been able to reproduce the sparkling performances that made him a star at Arsenal.

Juventus are trying to shed some wage loads and have reportedly offered the Welsh man who earns around £400,000-a-week to Tottenham.

And according to the Sun, Spurs are one of several clubs who could be interested in the 29-year-old player with either a loan or a permanent deal on the table.

Juventus are also said to be open to accepting a lower transfer fee for Ramsey due to the player’s huge wage bill.

Meanwhile, Naija News earlier reported Spurs has in a statement released, insisted on going on with Friday’s Premier League clash against Manchester United despite the report that a Norwich City player they played against in last weekend’s friendly has tested positive for COVID-19.