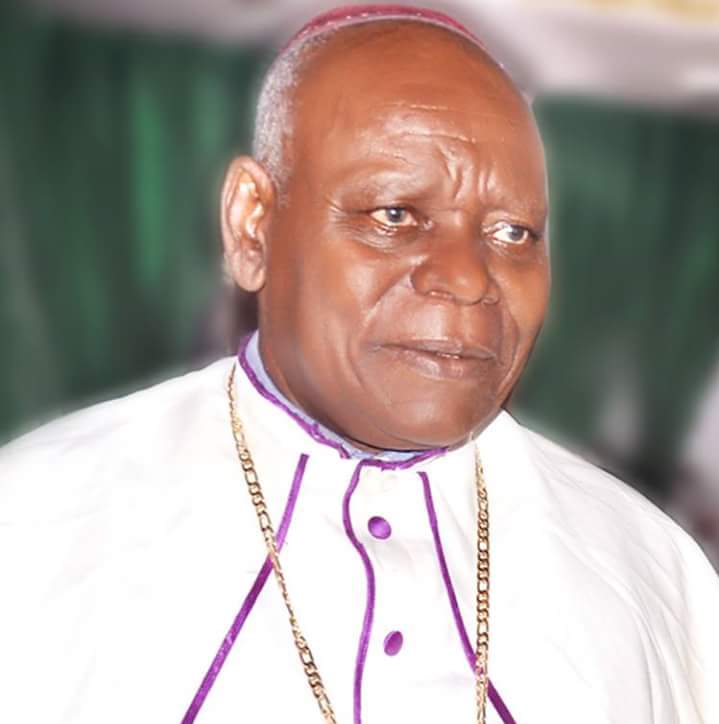 The unknown gunmen who kidnapped Bishop Joseph Masin, Chairman of the Nasarawa State chapter of the Christian Association of Nigeria (CAN) are reportedly demanding N20m for his release.

It is understood that the abductors reached out to his family to demand the ransom.

As earlier reported by Naija News, the abduction of Bishop Masin was confirmed by the immediate past Secretary of CAN in the state, Elder Yohanna Samari in Lafia.

He said unknown gunmen stormed the residence of the CAN chairman at midnight in Bukan Sidi area of Lafia, the Nasarawa State capital and took him away to an unknown destination.

Providing an update on the abduction, the state CAN Vice Chairman Pastor Tayo Samuel told New Telegraph that the abductors had contacted one of the victim’s sons and demanded N20 million.

“Early this morning (yesterday), the kidnappers contacted one of his sons through his telephone and demanded 20 million. The negotiation is ongoing.”

The state Commissioner of Police, Bola Longe has however disclosed that the police are already on the trail of the kidnappers.