Home » ➨ ✔ Sports › ➨ Read now » “He Was So Intimidating”, Gallas Reveals The Striker Who Put Him In The Most Trouble 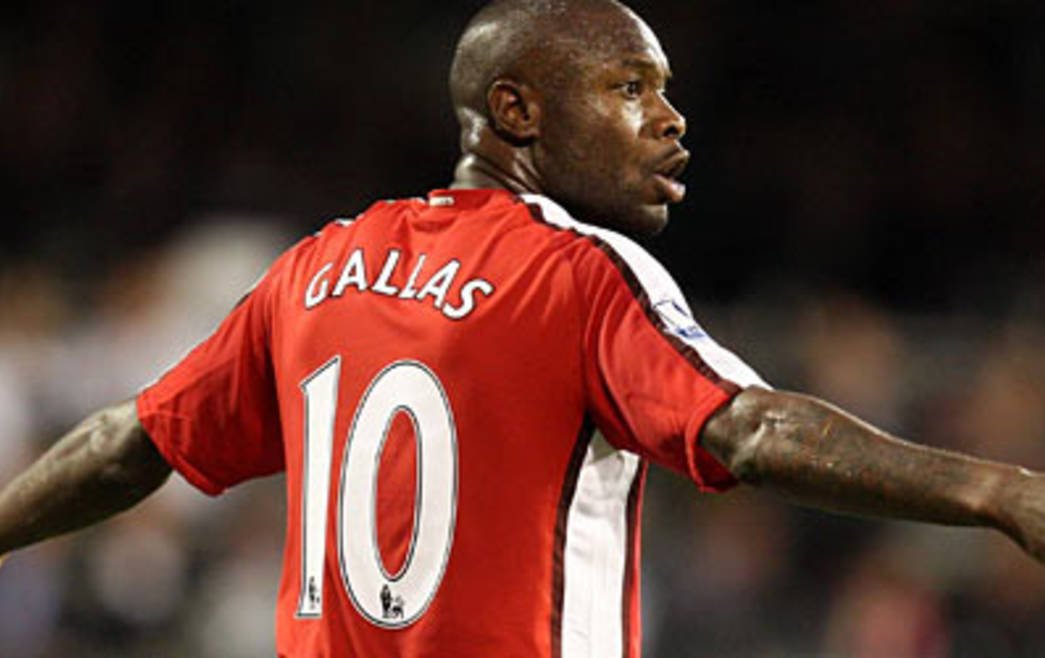 William Gallas was at one time one of the best defenders in the world. The proof, he played in very big clubs in the Premier League like Chelsea, Arsenal, Tottenham. A teammate with Didier Drogba at the Blues, the former French international became his opponent during his time at the Gunners. And it was there that he saw the striking force of the Elephant.

In an interview with The Athletic, William Gallas spoke of the power that Drogba exudes during a meeting. Which is not measurable when you play on the same team as him. He was simply complementary to the former captain of the Ivorian team.

“ I used to see him in training. But you know how it goes: on the training ground, you never go 100%. So I never really understood why [Philippe] Senderos disappeared in every match he played against Didier. But when I myself played him in the Premier League with Arsenal, I understood … He had something in him, a power that I had never felt as a teammate, an aura that I had never seen before. Faced with that, you just suck on it. It was so intimidating that it shakes you, ”he said.

Didier Drogba is a real monster and William Gallas didn’t know it until a few years later. When he was on the opposite side.