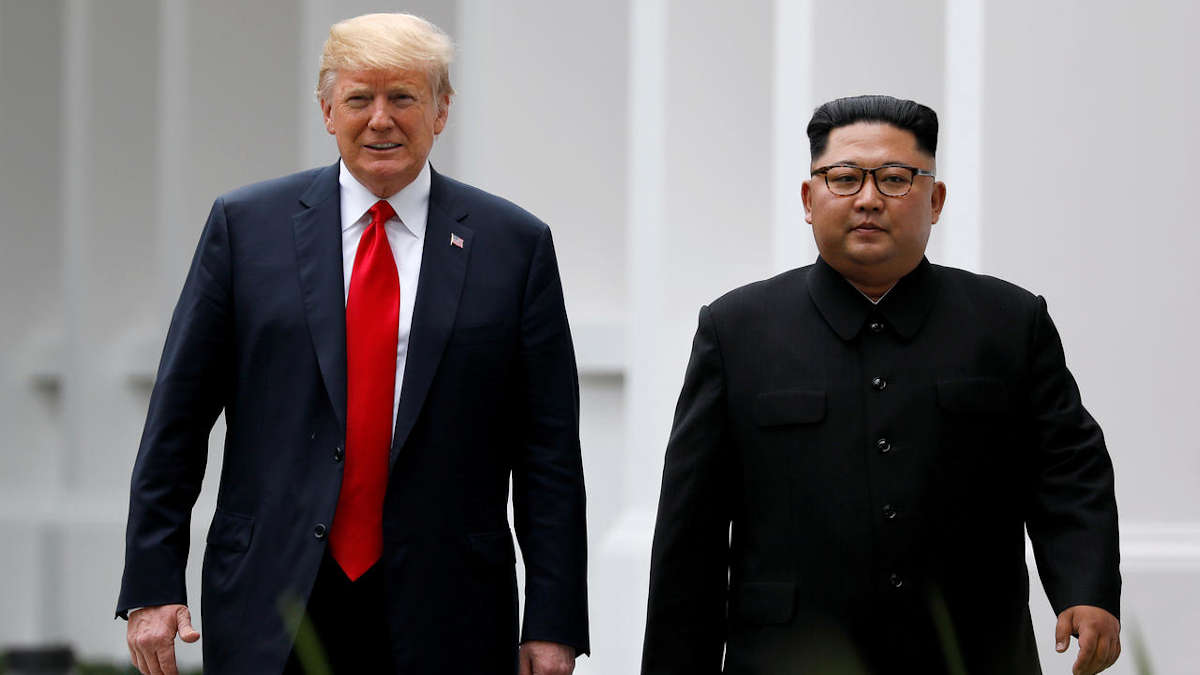 While many media outlets claim that the North Korean communist leader Kim Jong-Un is seriously ill, it appears that the U.S. government has other information. Indeed, US President Donald Trump confirmed last Thursday that the media had done too much, going as far as to speak of false information.

An exit intervened only a few minutes after the start of his daily speech, in order to take stock of the coronavirus pandemic, currently hitting the country. More precisely, the American president attacked the CNN channel, accusing him of having spread false information. Anything but a surprise, when you know that the current resident of the White House is doing everything to discredit this channel, which he regularly accuses of transmitting fake news.

In a paper published earlier this week, the American channel quoted a senior American official, on condition of anonymity. The latter confirmed certain rumours, claiming that the North Korean leader was in a relatively serious condition following a heavy heart operation. A declaration which has since been scrutinized and which has taken on an international dimension. Indeed, Kim Jong-Un has been absent since April 10 and did not participate in the North Korean national holiday, of April 15, celebrating the birth of Kim Il Sung, founder of the regime.

According to Daily NK, a media mainly run by North Korean defectors, Kim Jong-Un has indeed undergone a major surgery but is currently recovering. Information half confirmed by the South Korean authorities. Indeed, the Yonhap agency, quoting a senior official, assured that all this information was unfounded and that it was ” not true ” that Kim Jong-Un was seriously ill.