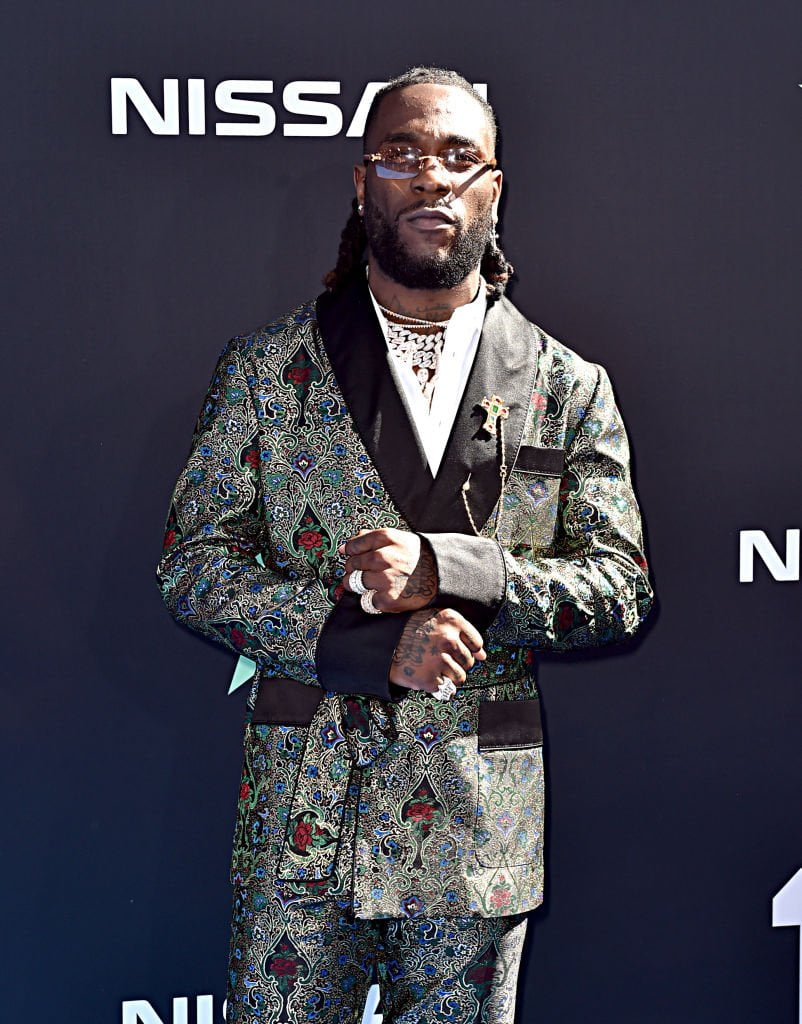 Fire has gutted the Treasury House which is the office of the Accountant General of the Federation.

Naija News reports that the Treasury House is located in the Federal Capital Territory (FCT), Abuja.

It was gathered that the fire started from around the third floor, razing the building upwards including the Accountant General’s office and most of the important offices. Meanwhile, several Notable Nigerians and celebrities have reacted to the development.

While reacting to the fire incident, Nigeria’s superstar singer, Burna Boy claimed that the fire at the Treasury house was suspicious as the building could have been deliberately set on fire to cover up financial misappropriation.

He went on to mock Nigerians for putting in so much effort in using Twitter to call for actress Funke Akindele’s arrest but do not put in such effort in calling for the arrest of politicians who embezzle public funds.