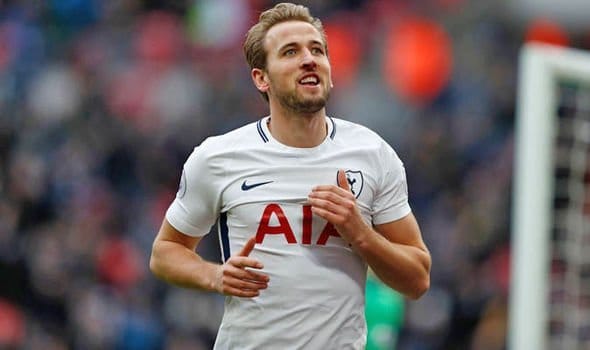 England National Team captain and English Premier League player who plays as forward for Tottenham Hotspur, Harry Edward Kane, better known as Harry Kane has spoken out on his present worry about winning trophies with the club.

According to the striker in a recent interview with Sky Sports expert, Jami Redknapp, he may be forced to leave Tottenham if no progress is recorded in within the space as he admitted he is frustrated at not winning trophies right now.

Naija News understands that Kane has been ruled out of pitch since January after suffering a hamstring injury.

Meanwhile, Tottenham has also been sent out of all competitions and may as well miss out on the Champions League.

“I was determined to be one of the best players in the world,” said Kane

“It all depends on what happens as a team and how we progress as a team. So it’s not a definite I’m going to stay there forever – but it’s not a no either.”

In another news, former President of Juventus, Giovanni Cobolli Gigli, has condemned Cristiano Ronaldo, following the way he conducted himself during the outbreak of Coronavirus in Italy, Naija News report.