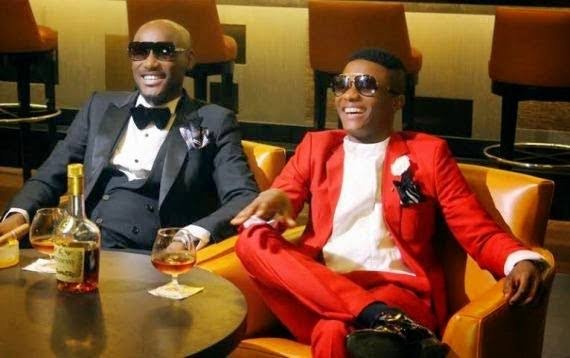 In the new video discovered by this news platform, 2Baba stated that the singer should also be named as a legend of this generation.

The 'African Queen' crooner noted that he understands that singers nowadays address themselves as legends even with just a single song.

"one person who can indeed be called one of the legends in this generation is Wizkid," said 2Baba.

"Wizkid is one of the legends of his generation and I don't use that word 'legend' lightly. Anybody wey just get one hit now na legend, but I use that word just for Wizkid," he said.

Meanwhile, in a report earlier, Mexican Born and Kenyan raised Hollywood actress, Lupita Nyong'o shared a video of herself dancing to Nigerian Teni's song, 'Case' to celebrate Best Actress award she has just received for her role in "Us", Naija News report.