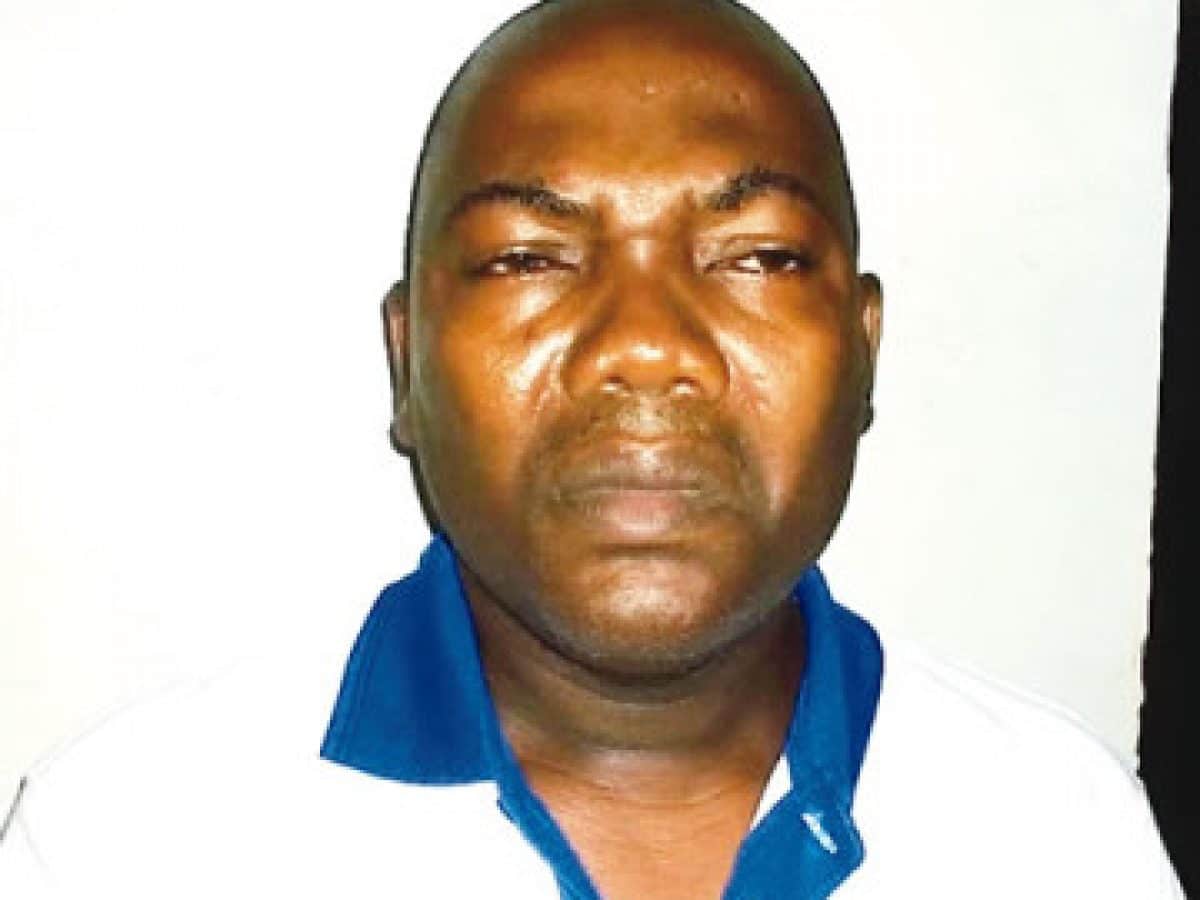 A part-time lecturer at the University of Lagos, Akoka, Afeez Baruwa, has been sentenced to 21- year imprisonment for raping an 18-year-old girl admission seeker.

Justice Josephine Oyefeso of an Ikeja High Court convicted Baruwa of a one-count charge of rape brought against him.

Justice Oyefeso said: “The prosecution has proven his case beyond a reasonable doubt. I found him guilty of the charge”.

Delivering her judgement, the judge said: “I cannot begin to imagine the emotional trauma of the girl. The convict offended his family, the victim, the society and God.

“Baruwa I hereby sentenced you to 21 years imprisonment Maximum, this is my judgment”.

In a similar story, two secondary school students of Ogbogbo Baptist Grammar School in Ogun State were a few days ago arrested by men of the special anti-robbery squad for raping a National Youth Service Corp member who happens to be their class teacher.

The two students, Bamidele Ayeni and Isiaka Akanji had reportedly raped their victim on February 13, 2020, at about 7:30 pm when the victim was returning from a church service at Ijari.

Reports had it that Bamidele and Isiaka had previously delivered warning letters to the corp member, with threats of dealing with her any day they have their chance.

The Culprits, however, confessed that one of the reasons why they raped the National Youth Service Corps member was that, she is always good at keeping them in the classroom without sparing them some minutes, even on break times.