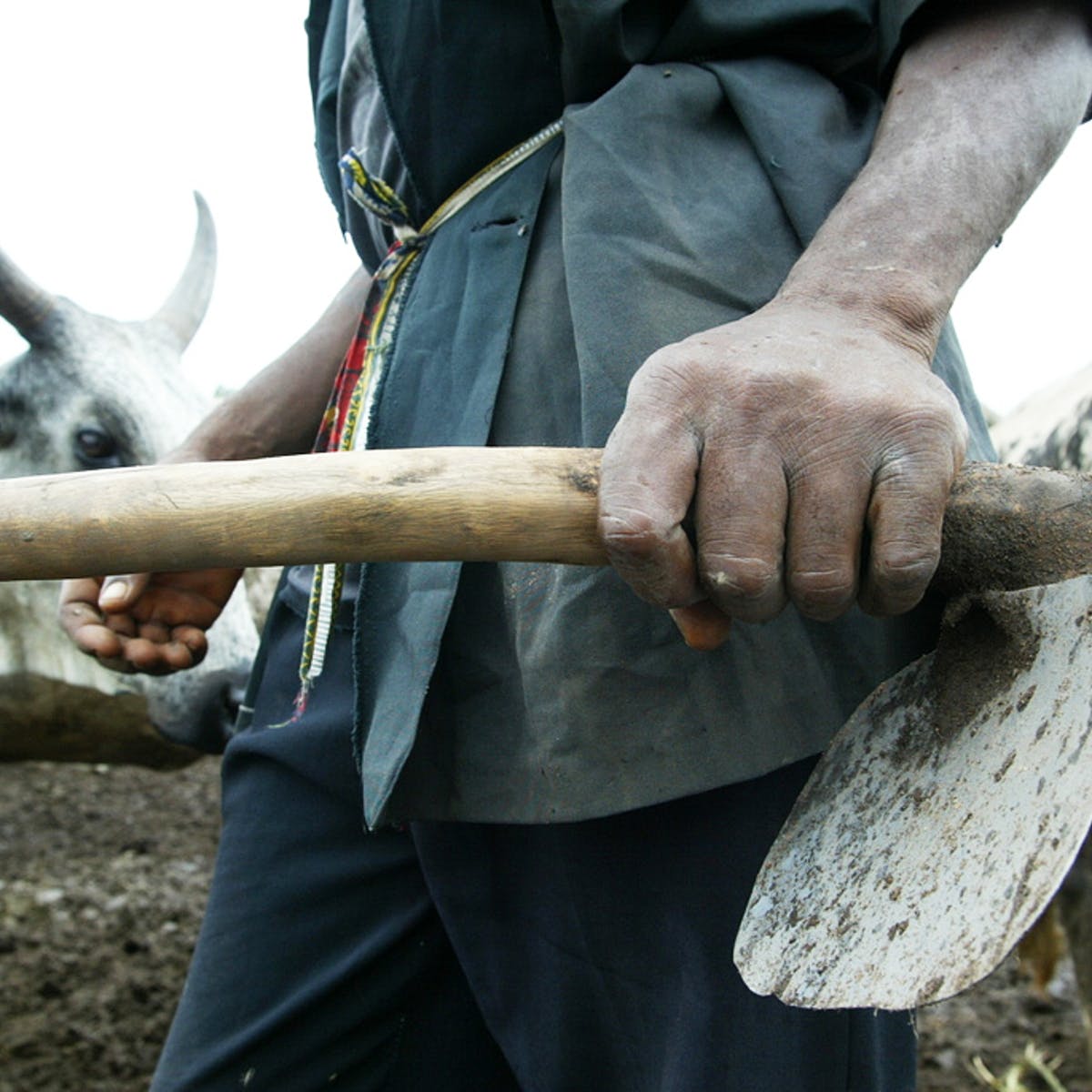 Nigerian Police in Niger State has announced to the general public to please make available any information that will lead to the arrest of a farmer who reportedly killed his wife and ran away.

The State Commissioner of Police, Alhaji Adamu Usman, has on Friday in Minna, capital city of Niger State while speaking with the NAN disclosed that the command in on the search for one Gimba of Maratu, a resident of a village in Nasko Local Government Area of the state, who allegedly killed his wife, Aishatu, following dispute which erupted between them.

Usman reveals that the incident had occurred on January 22, at about 11:50 p.m. when Suleiman had a minor dispute with his wife Aishatu, 35.

He stated that Gimba hit Aishatu his wife with a hoe on her forehead, which led to her death instantly.

“Consequently, the suspect fled to an unknown destination, and the corpse was taken to Nasco General hospital for autopsy, after which it was released to the family for burial accordingly to Islamic rites,” he said.

Usman added that the command has, however, commence a thorough investigation into the incident, while they are also making efforts to apprehend the fleeing suspect.

According to the state police command spokesperson Audu Jinjiri, Mustapha, and Hashimu, were divorced, but living toghrter as lovers at Daneji village in the state found out she was three-months pregnant and informed him in excitement.