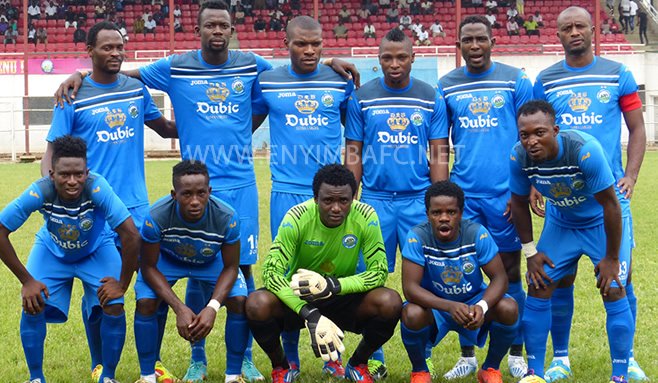 Naija News reports that this is coming after the club were defeated 4-0 by Plateau United on Sunday.

Enyimba is currently languishing in 13th place on the table after ten matches with just four wins.

In a statement by the club on Monday, the sack of Abdallah is with immediate effect.

“After a string of disappointing results the club believes it must set a new course now and regain its competitive edge, domestically and on the continent,” the statement read.

Enyimba also stated that Fatai Osho will take over the head coach duties in the interim.

Also speaking on the sack, the club chairman, Felix Anyansi Agwu, said the decision was not taken in a hurry.

“Results and performances since the start of this season have been very unimpressive and the club must take action to forestall further setbacks.

“We are speaking to the players too and they must do better otherwise there will be consequences. As Enyimba we are committed to earning positive results always and we can’t accept nothing less.”

Recall that Abdallah led Enyimba to the NPFL title last year as they won the postseason super six.