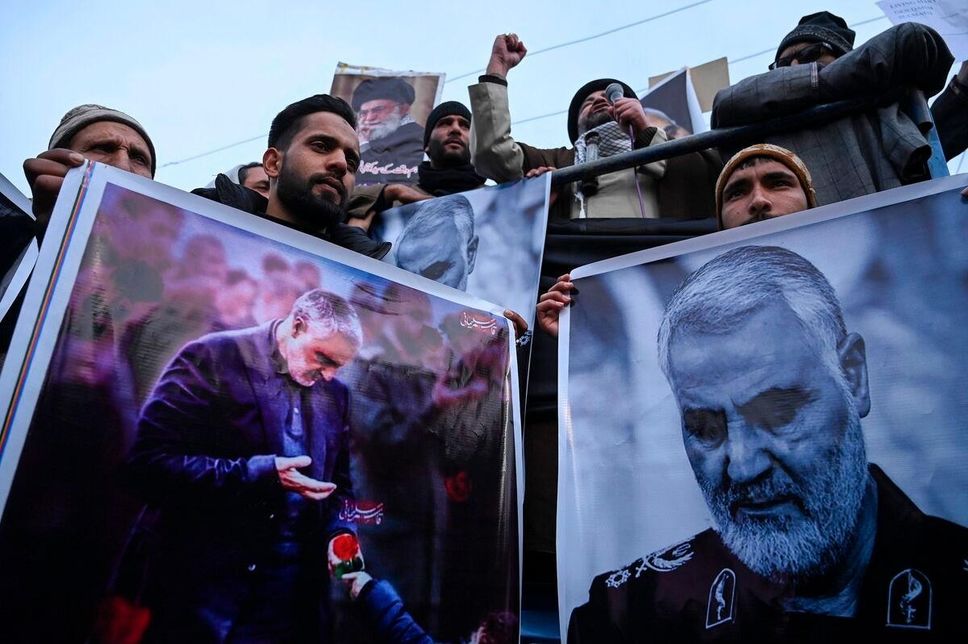 Earlier today, it was confirmed by the United States Military that the General commander of Iran’s Quds Force, Qasem Soleimani was killed in a United States drone strike, following orders by President Donald Trump.

Among those who were killed were Qasem Soleimani, the commander of Iran’s Islamic Revolutionary Guards Corps (IRGC) Quds Force unit, and Abu Mahdi al-Muhandis, the deputy head of the Iran-backed Iraqi Popular Mobilization Forces (PMF).

While Republicans have praised Trump for his actions, with the opinion that he acted in the best interest of American lives, the Democrats have criticized Trump’s actions saying more Americans lives have been put in danger by the action as Iran will surely retaliate.

Soleimani’s killing is significant as he is regarded as a hero in Iran and the Iranian government has declared three days of mourning for the killed general.

The US has placed it’s Baghdad Embassy on shutdown and ordered Americans in Iraq to evacuate Iraq.

See more photos of the scene where Soleimani was killed below. 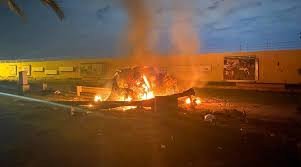 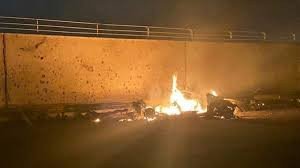 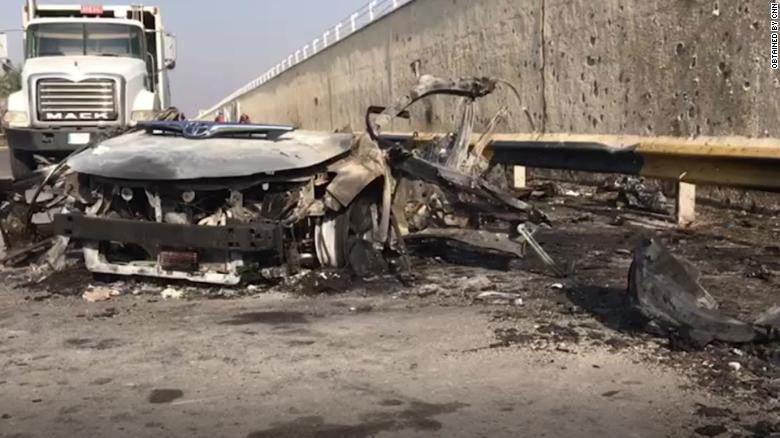 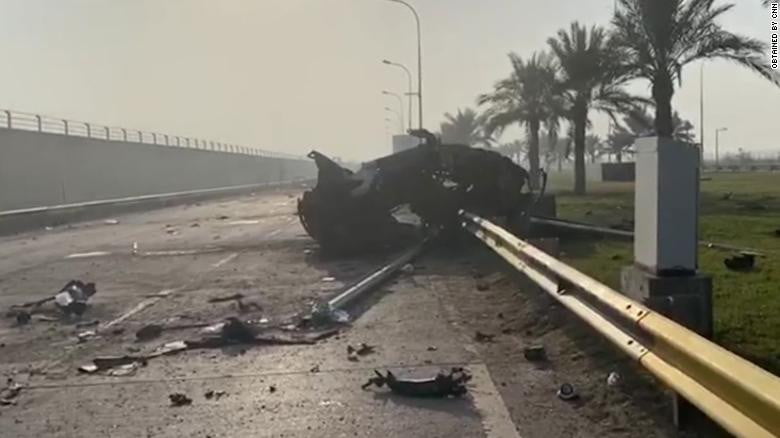