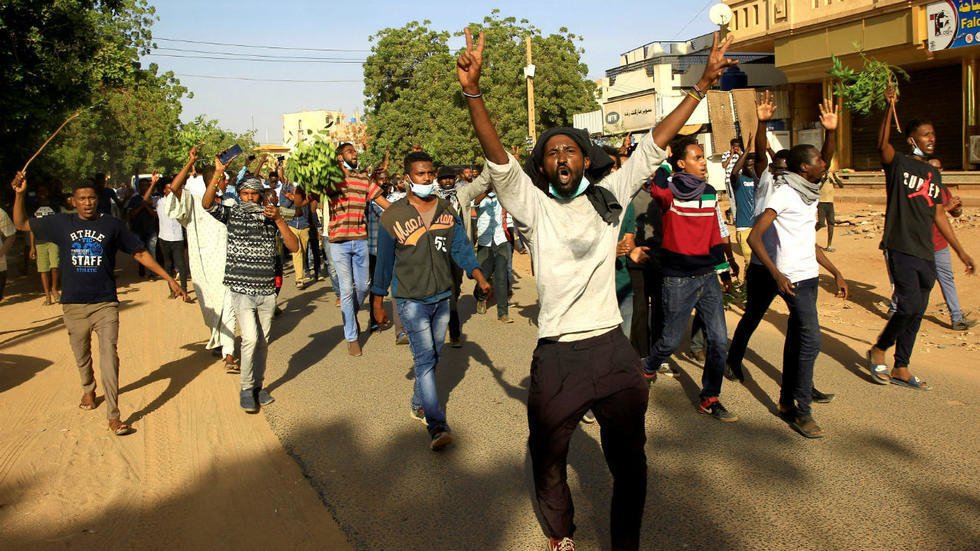 A Sudanese court sentenced 27 members of the general intelligence service to death on Monday. They were on trial for the death of a protester in December 2018, reported a Nigeria News correspondent.

The 27 were found guilty of torturing a protester who was detained at the intelligence service and were sentenced to death by hanging, according to judge Sadok Albdelrahmane.

The victim was a teacher, who was beaten and tortured to death after his arrest at the end of January by members of this service in a locality in the east of Kassala state, said the judge.

On December 19, 2018, hundreds of Sudanese began demonstrating in several cities across the country after the government’s decision to triple the price of bread in the midst of an economic crisis.

This movement was transformed into a revolt which led on April 11 to the dismissal by the army of President Omar Al-Bachir, after 30 years of unchallenged power.

According to Amnesty, at least 177 people were killed in the repression of the movement and more than 250 according to a committee of doctors close to the demonstrators, notably during a massacre on June 3 in front of the army headquarters in Khartoum