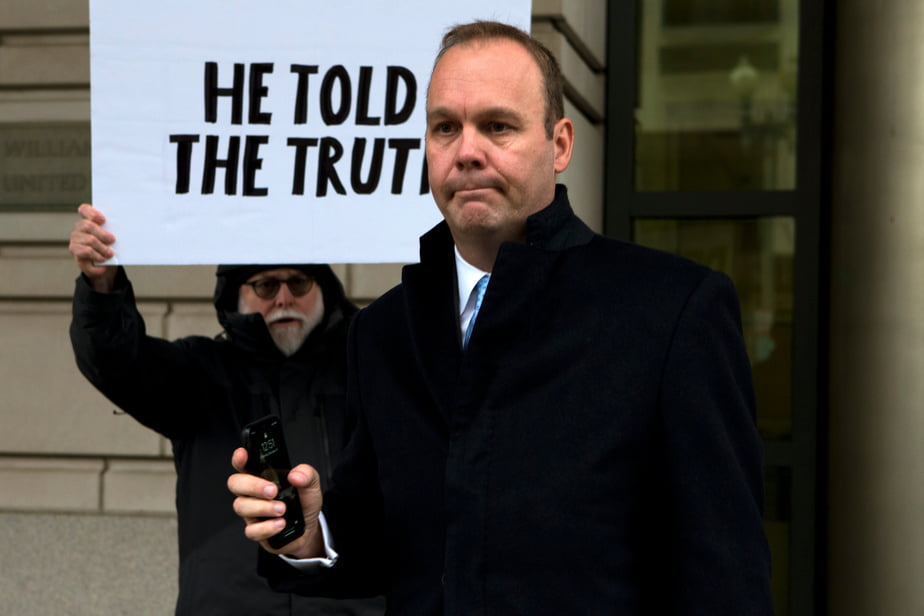 Richard Gates could have faced up to six years in prison if he had not decided to cooperate with the Mueller investigation.

Rick Gates, ex-deputy campaign director of Donald Trump, was sentenced on Tuesday to 45 days in prison and three years’ probation for having lied in connection with the investigation of the Russian affair led by special prosecutor Robert Mueller.

Mr. Gates, who was a business partner of ousted councillor Paul Manafort, is also convicted of embezzlement committed with his former partner, now imprisoned.

Richard Gates, 47, could have faced up to six years in prison if he had not decided to cooperate with prosecutors working under the aegis of Mr. Mueller. His testimony weighed heavily in the conviction of 7 and a half years of Mr. Manafort for tax and banking fraud.

He, therefore, benefited from the leniency of federal judge Amy Berman Jackson, who authorized him to serve his 45 days in prison only on weekends.

Meanwhile, Paul Manafort, 70, was hospitalized for a heart alert last week, ABC chain reported on Tuesday. Former campaign manager Donald Trump is expected to return to his cell in a Pennsylvania prison soon.