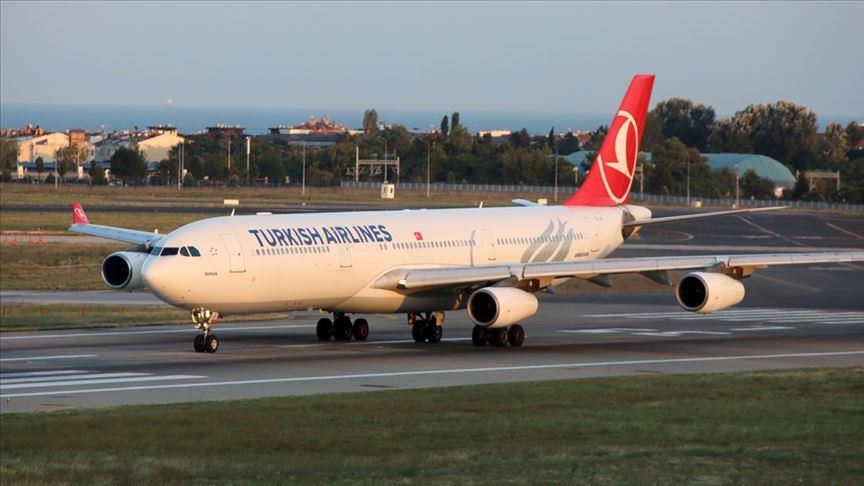 The Federal Government of Nigeria has suspended the operations of Turkish Airlines in Nigeria due to the airline’s ill-treatment of passengers and constantly missing luggages.

Naija news learnt that the directive was given through the Nigeria Civil Aviation Authority in a statement by its Acting Director-General, NCAA, Abdullahi Sidi.

Sidi who expressed displeasure on frequent cases of the airline leaving passengers en route into Nigeria behind revealed that a series of meetings had been held by the authority and the airline but did not yield results.

“Our airport authority had been facing serious crises controlling the passengers at the airport whenever they arrived without their baggage.”This issue had made passengers carry out several mob actions at our airport and it was a great threat to our airport facilities.

Sidi also insisted that the suspension will continue until the airline is willing to operate with the size of aircraft that can transport all passengers with their baggage.

The NCAA is therefore left with no option than to direct Turkish Airlines to suspend its operations into Nigeria until such a time when the airline is ready to operate with the right size of aircraft that can transport all passengers with their baggage at the same time.”

The NCAA boss disclosed that the complaints against Turkish Airlines have been ongoing for two weeks. He said it was so bad that most recent Turkish Airlines’ flights arrived in Nigeria without more than 85 percent of passengers’ baggage on board.