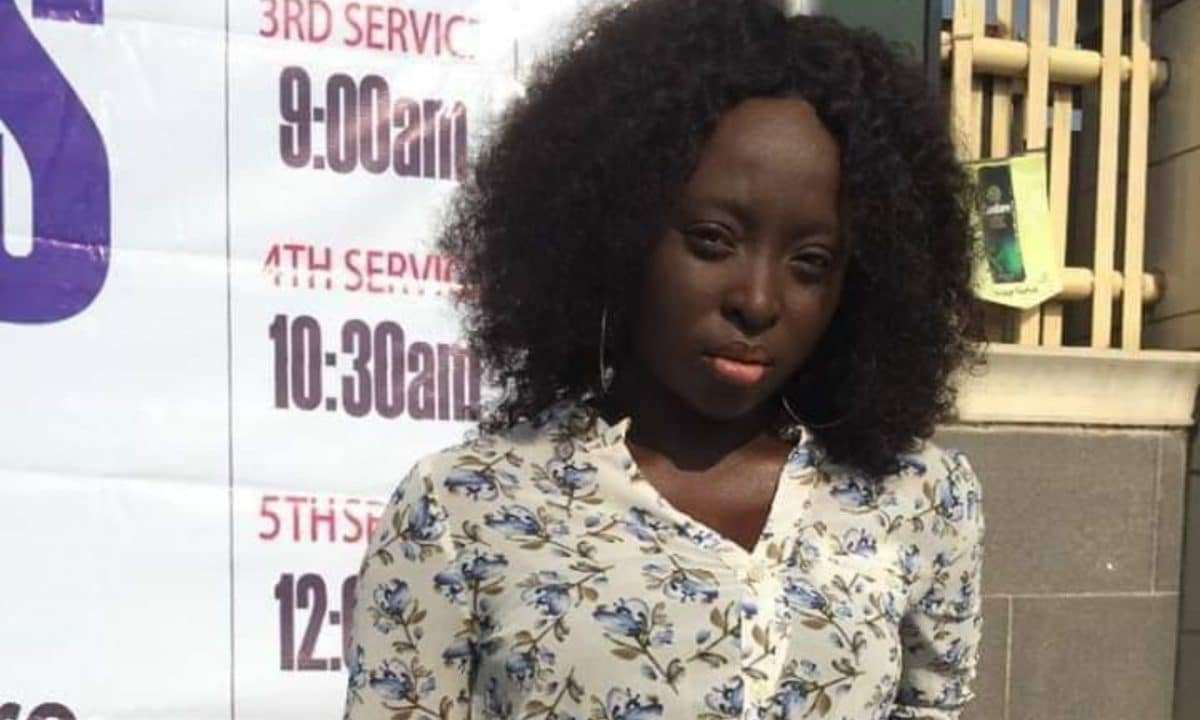 A final year student of Rivers State University identified as Matilda Itonyo Mark has been reportedly stabbed to death in her apartment in Port Harcourt.

The student of the Law Department was reportedly raped and stabbed inside her apartment close to Eagle Island by the assailants.

A further report revealed that the 24-year-old student was found in her pool of blood.

It was reported that an ambulance accompanied by security personnel was spotted at the scene of the incident conveying the remains of the deceased from the scene.

The state police command and the Management of the Rivers State University were yet to react to the incident at the time of this report.