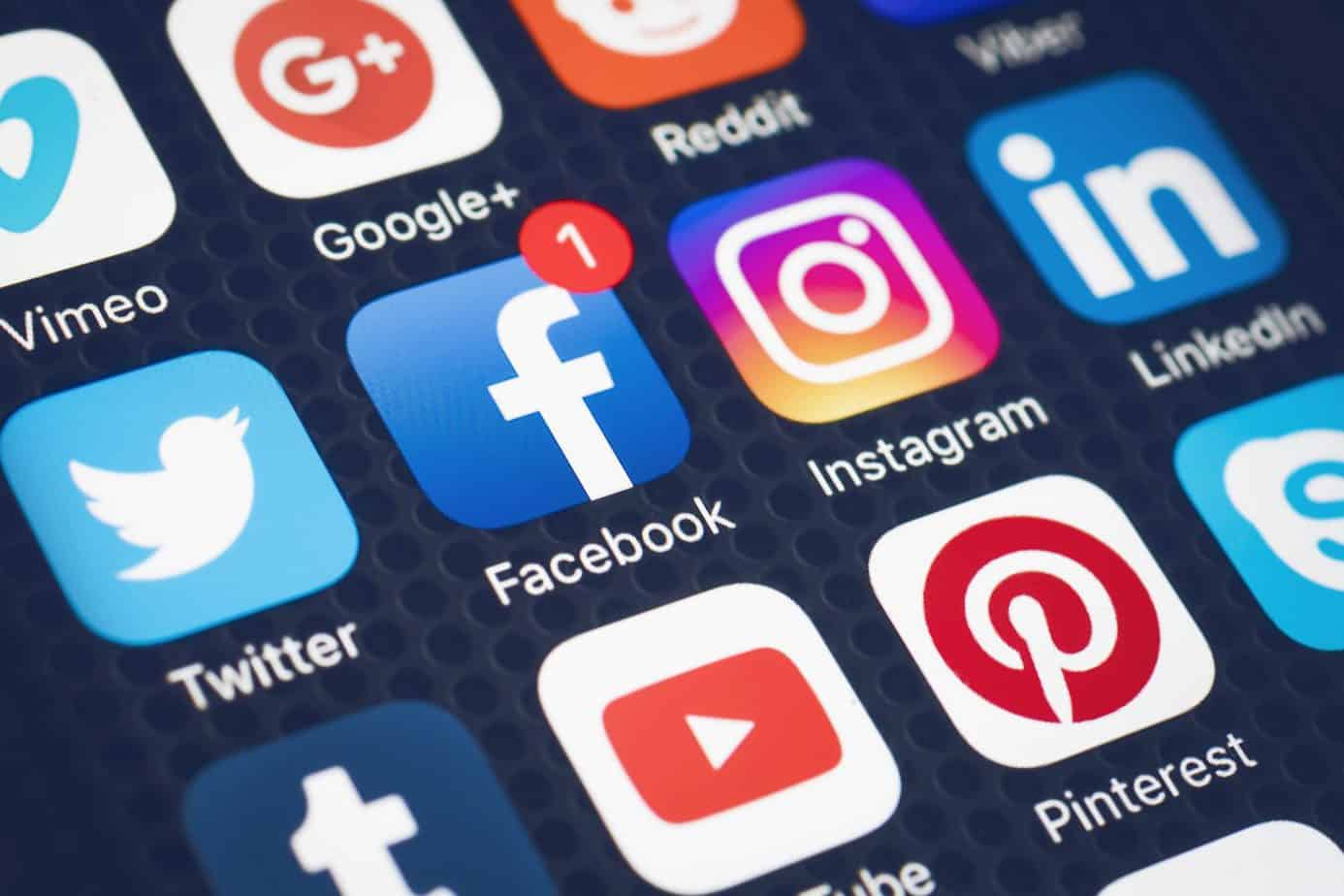 The presidency has warned that Nigeria risks experiencing more lawlessness, violence, and deaths should the social media space be left unregulated.

Presidential spokesperson, Mallam Garba Shehu made the disclosure while maintaining that the Federal Government has no intention of gagging free speech.

According to a statement signed by Attah Esa, Deputy Director, Information, Shehu made the submission at the Kawararafa Media Award.

Shehu said other countries around the World are also taking steps to regulate the social media space within their domain.

In his words,: “For instance, the entire Kasuwan Magani saga that resulted in the death of more than 50 people was because someone posted misleading information on WhatsApp that went viral.

“All countries in the world are trying to make laws to check the excesses. Many countries are trying to control the situation. The Europeans have placed a new law that holds the companies responsible.

“In United Kingdom, the parliament has received a report on social media. There is a youth addiction to it, just like cigarettes. Without any form of control, it has done harm to women, ethnic minorities, individuals, institutions and countries.’’

Shehu further revealed that in showing good faith on the planned regulation of social media, the federal government has called for a meeting of stakeholders to agree on modalities for regulating social media, but was rebuffed.

“The federal government is saying that stakeholders should come together and agree on regulation. We know that no matter how bad the situation it favours someone.

“Some have argued that our constitution already has laws in libel, but the laws of the ‘60s never anticipated social media.

“No government has the right to muzzle freedom of speech. We don’t support the taking of lives as punishment. People insult others and share false information on social media. I hope that hate speech will be tackled so that Nigeria will be a sane place to live in,’’ he added.

Shehu while agreeing that the social media has a great force, added that some people with ulterior motives might take advantage of the social media space to promote hate speech if the media is left unregulated.