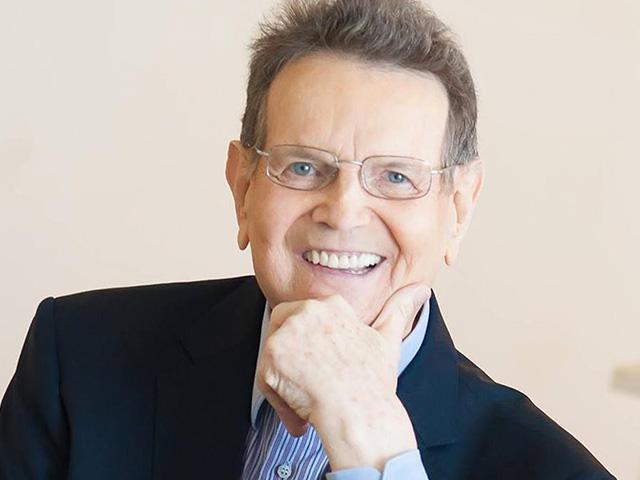 A popular evangelist, Reinhard Bonnke, on Saturday, December 7, passed away at the age of 79.

Naija News reports that the worldwide known evangelist passed away peacefully, surrounded by his family.

This online news platform understands that Bonnke’s death was announced in a statement signed by his wife, Anni Bonnke.

Below are important things to know about the late evangelist:

2. He was a German-American preacher, who focused on Africa a lot during his lifetime.

3. Bonnke held his farewell Gospel crusade in Nigeria in November 2017 and handed over to Daniel Kolenda.

4. According to the Guinness Book of World Records, Bonnke, in 1984 commissioned the construction of what was the world’s largest mobile structure as of that time– a tent capable of seating 34,000 persons.

6. Bonnke was married to Anni Suelze, whom he met at a gospel music festival. They married in 1964 and have three children.

7. He began his ministry in Africa by preaching in Lesotho in 1967. He went on to hold meetings in different countries across the continent.