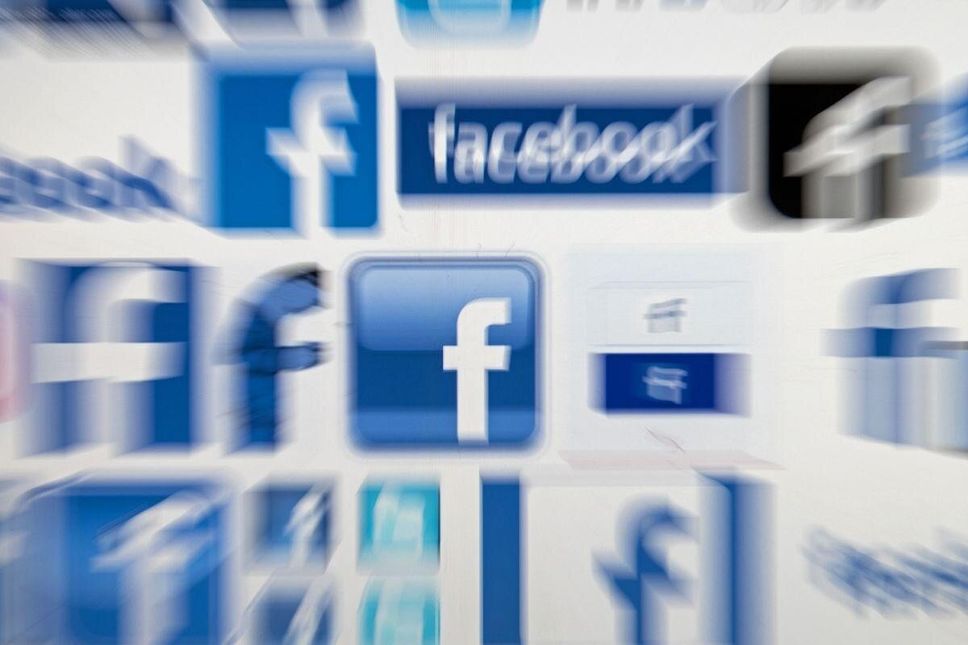 US authorities said on Wednesday that the British firm Cambridge Analytica, known for the massive hijacking scandal of Facebook users, has deceived social network users about how it collects and processes their personal information.

The Federal Trade Regulatory Agency, the FTC, overcame its investigation launched in March 2018 concluding that the former political consulting firm had “harvested the personal information of tens of millions of Facebook users to realize voter profiles for targeting purposes “.

Unsurprising conclusions after Facebook published the results of an internal survey in 2018.

The British cabinet, which worked with Donald Trump’s campaign team for the presidential election in 2016, was dissolved in 2018, after the revelation of the scandal.

Cambridge Analytica offered users of the network a “personality test” in “false and misleading” terms, stating in particular that it would not download people’s names or information to identify them.

The scandal erupted with revelations from whistleblowers in the press that the firm had created psychological profiles of millions of people, unknowingly, through data analysis, in order to predict their behaviour and to influence them.

The quiz was downloaded by 270,000 people, but the application also collected information from their contacts.

The FTC has not indicated what steps it plans to take to its conclusions. She forbade the deceased company to lie about how to process personal data.

Earlier this year, the regulator had already negotiated an agreement with former boss, Alexander Nix, and developer Aleksandr Kogan, which requires them to remove or destroy all the personal info they have accumulated.

In 2018, Cambridge Analytica claimed to have been ruined by “numerous baseless accusations”. She was also involved in the 2016 Brexit UK campaign.

Facebook’s internal investigation found that data from 87 million US and foreign users had been compromised by the firm whose practices violated its regulation.

The social media giant has paid a record $ 5 billion fine this summer for mismanaging the private data of its users and agreed to implement some governance changes negotiated with the FTC.

The platform did not immediately respond to a request from Nigeria News on the FTC’s findings.