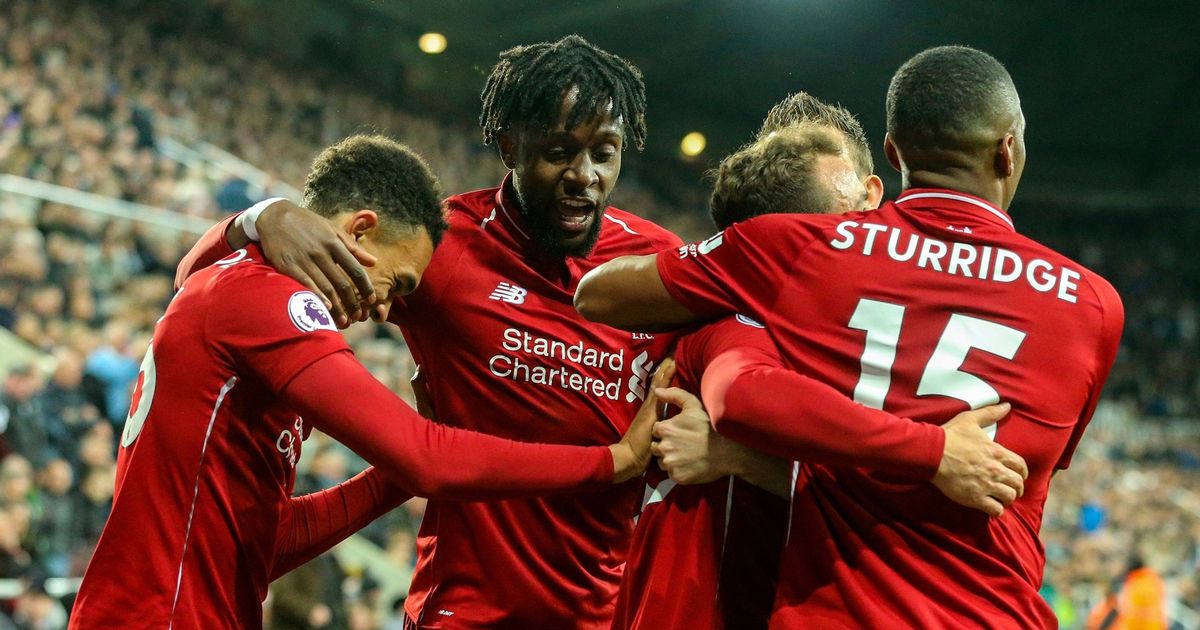 Naija News reports that the sporting tournament is set to hold from 14 to 21 of December at three venues in Doha, Qatar.

Missing from the 23-man list Jurgen Klopp intends to take to Qatar are midfielder, Fabinho and defender, Joel Matip due to injuries.

The UEFA Champions League defending champions disclosed their squad in a post on their official website on Thursday.