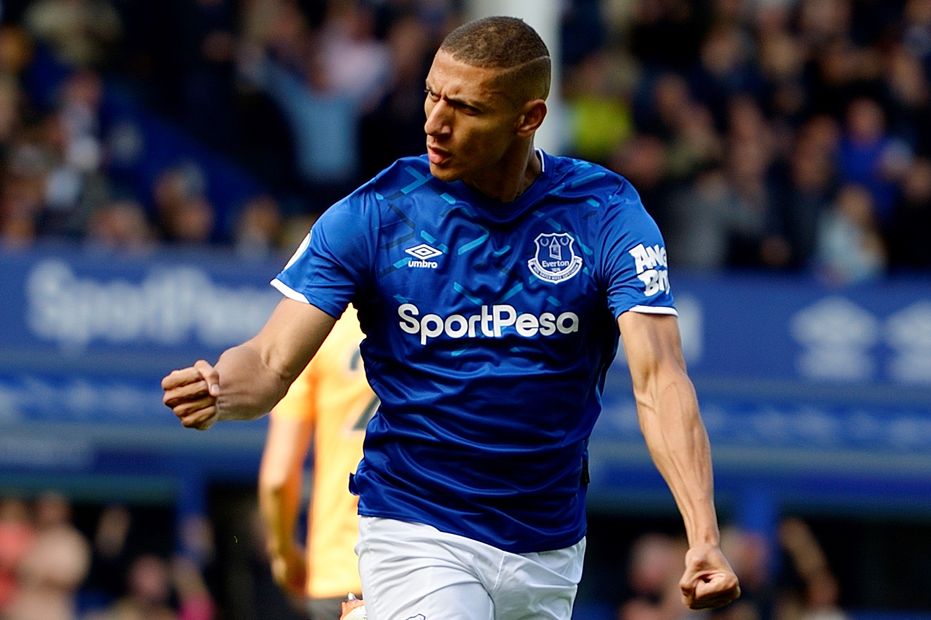 English Premier League side Everton has announced that attacker Richarlison has extended his contract with the club until 2024.

The Brazilian striker has found the back of the net 20 times for the club in all competitions.

“I intend to be here a long time,” Richarlison, who has earned 19 caps for Brazil, told the club’s website.

“This was the club which gave me the opportunity to show my football.

“It was here I managed to get a place in the Brazil national team and it was here I have scored lots of goals in the Premier League…”.

Richarlison scored the only goal for Everton in a 2-1 defeat to Leicester City over the weekend.

The Toffees poor form has led to intense speculation over the future of manager Marco Silva despite spending big in last summer transfer window.