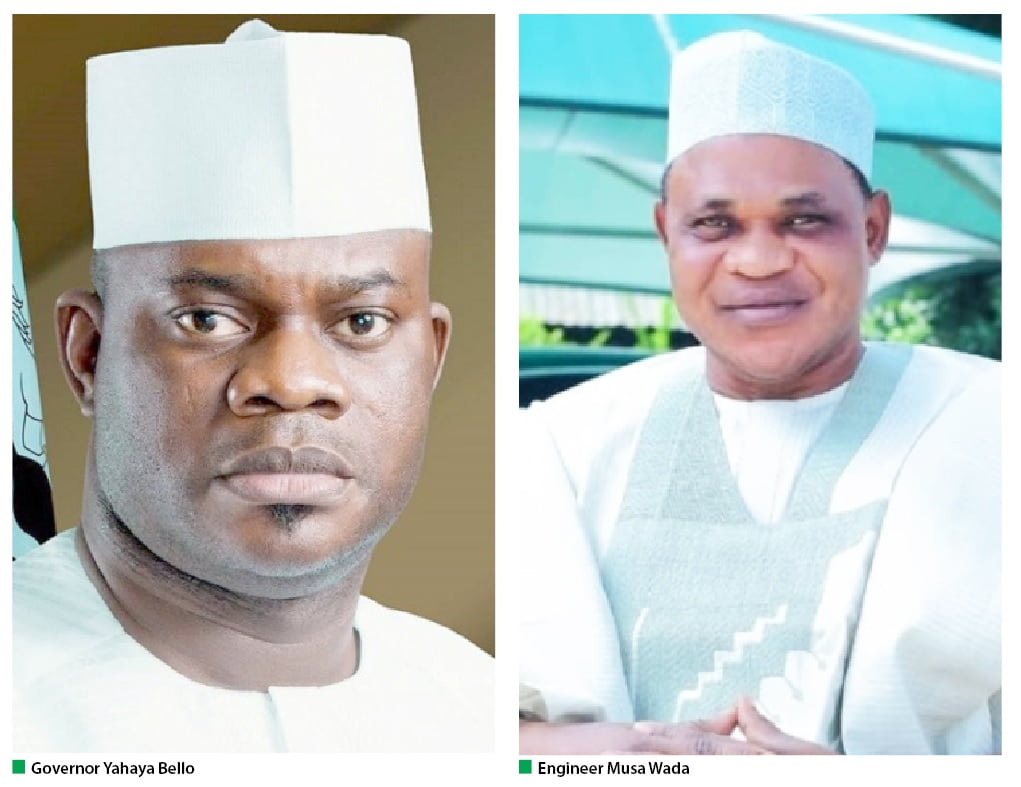 The Governorship candidate of the Peoples Democratic Party (PDP), Musa Wada, has berated the Independent National Electoral Commission (INEC) over its conduct of the just concluded Kogi Guber election.

The results were declared by Prof Ibrahim Umar Garba, the INEC returning officer on Monday, 18th November at the collation center in Lokoja, the state capital after results from all local government areas had been received and compiled.

According to the results, Gov. Yahaya Bello of the All Progressives Congress (APC) polled 406,222 votes to defeat other contestants including Engr. Musa Wada of the Peoples Democratic Party (PDP) who got 189,704 votes.

It will be recalled the governorship election in Kogi State held on Saturday, 16th November and was keenly contested by a total of 24 candidates.

Speaking in a press conference on Monday, Wada lambasted the Inspector General of Police (IGP), Mohammed Adamu, saying the INEC Chairman and the police boss would account to God and the people of the state for their roles in the just concluded election.

Wada said: “The people of Kogi were horrified, brutalized and dehumanized. There have been weeping across the state since the announcement of another four years of Yahaya Bello.

“We, therefore, stand with the people of Kogi to state without equivocation that this brigandage and stealing of our mandate cannot stand.

“We will never despair but remain strong in our determination to retrieve the mandate freely given to us by the people in their desire for a change. We will pursue this course to its logical conclusion within the confines of the law of this country.

“We commend the people of Kogi state for their resilience in the face of all intimidation. They showed, once again, that nobody can suppress their will at any time.

“Our campaign mourns our compatriots that were killed by the APC; their blood demand for justice and we will ensure that they did not die in vain.

“Above all, the INEC Chairman, Prof. Mahmood Yakubu and the Inspector General of Police, Mohammed Adamu, will surely account to God and the people for the roles they played in this election; if not in this world, then certainly in the hereafter.”