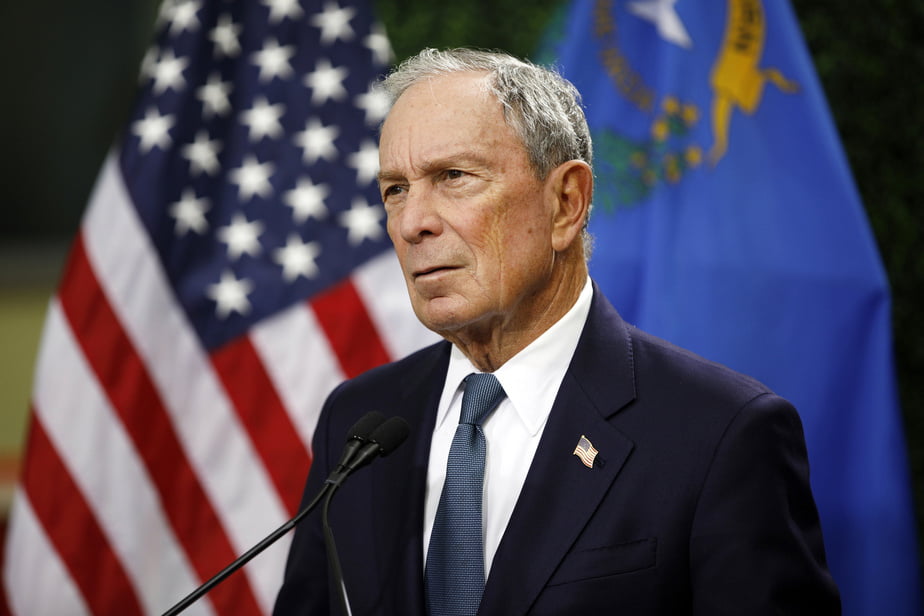 US President Donald Trump said on Friday that former New York mayor Michael Bloomberg would fail if he entered the White House race.

“Little Michael will fail,” “he does not have what it takes to succeed,” said Trump, assuring there were no other candidates he would like to challenge in the polls in 2020 than Mr. Bloomberg, who is also a billionaire.

The latter had officially announced in March that he would not show up, given the twenty democrats already in the race, and not to undermine the chances of former Vice President Joe Biden, centrist positioning like him.

But according to relatives of the businessman, he now gathers the necessary signatures to file his application in the state of Alabama, which requires candidates to register no later than Friday.

“He will not succeed, but I think he will hurt Biden,” Donald Trump said Friday from the White House gardens.

“I’ve known Michael for a long time. He said a lot of things very well about me. It’s no one today, “added the president. “He’s going to spend a lot of money. He has serious problems. Some personal problems, and many other problems.

Michael Bloomberg, 77, was Mayor of New York for 12 years. Founding chairman of the financial news agency named after him, he has the world’s ninth largest fortune, according to Forbes magazine, valued at $ 55.5 billion.

Very active in the fight against climate change, he had already considered presenting himself as an independent in the 2016 presidential election, before giving up for fear of dividing the Democrats against Donald Trump.

17 candidates are still in the race for the Democratic nomination for 2020.