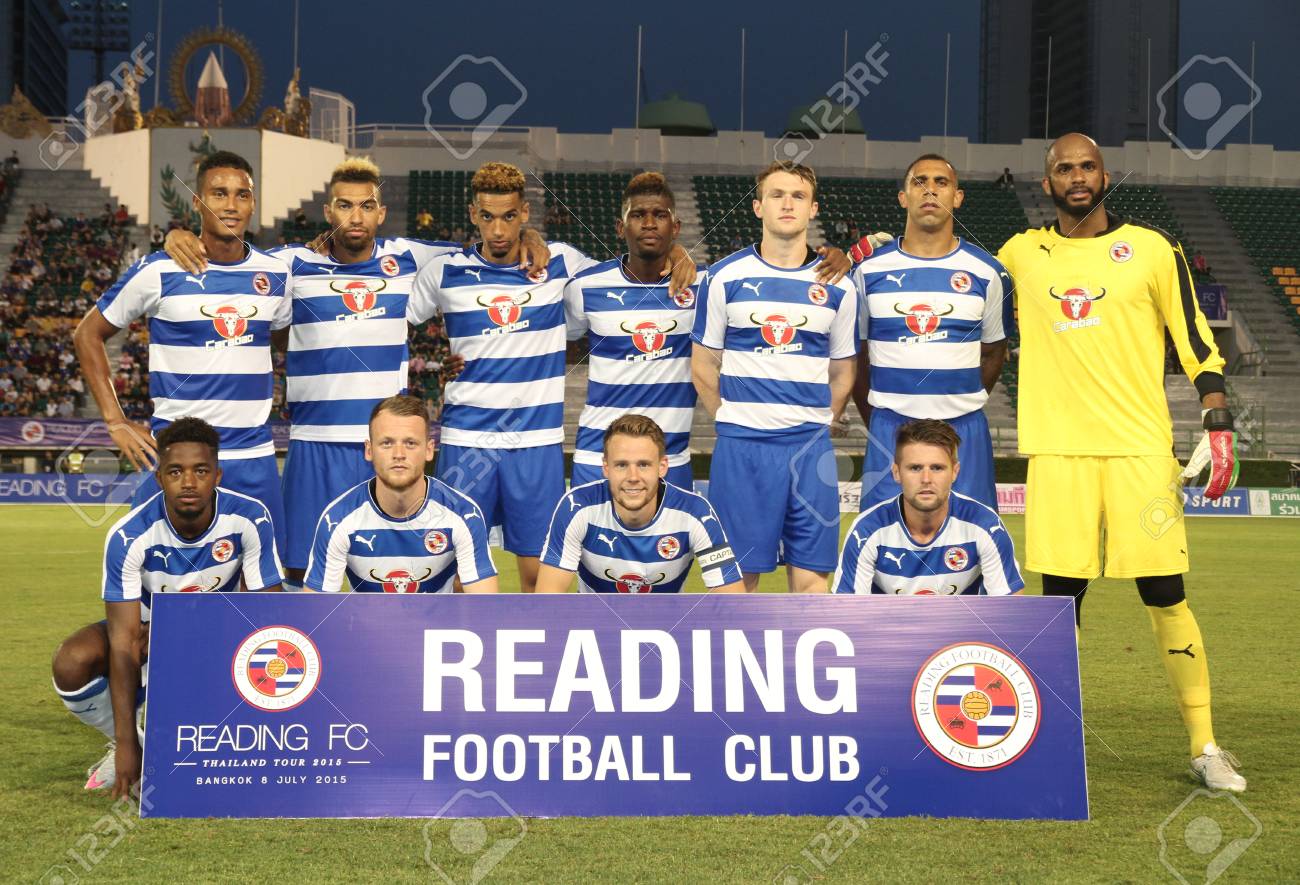 English Football League (EFL) side Reading FC have agreed a deal with its Sporting Director, Mark Bowen, to take over as their new head coach.

The 55-year-old will be assisted by former Chelsea goalkeeper, Eddie Niedzwiecki at the Royals.

He joined Reading in March as a technical director and was promoted to his current role of sporting director in the summer.

He was sacked after Reading suffered a 1-0 defeat to Bristol City in the Championship.

In a statement, the club said Gomes was sacked following just two wins in the first 11 league games in 2019-20.

“We would like to sincerely thank José for his hard work during his tenure as manager at Reading Football Club and we wish him the very best of luck in his future career.”

Recall that Sunderland had last Tuesday sacked their manager, Jack Ross, following a slow start to League One season.

Why I Rejected Real Madrid For Arsenal Stay – Wenger