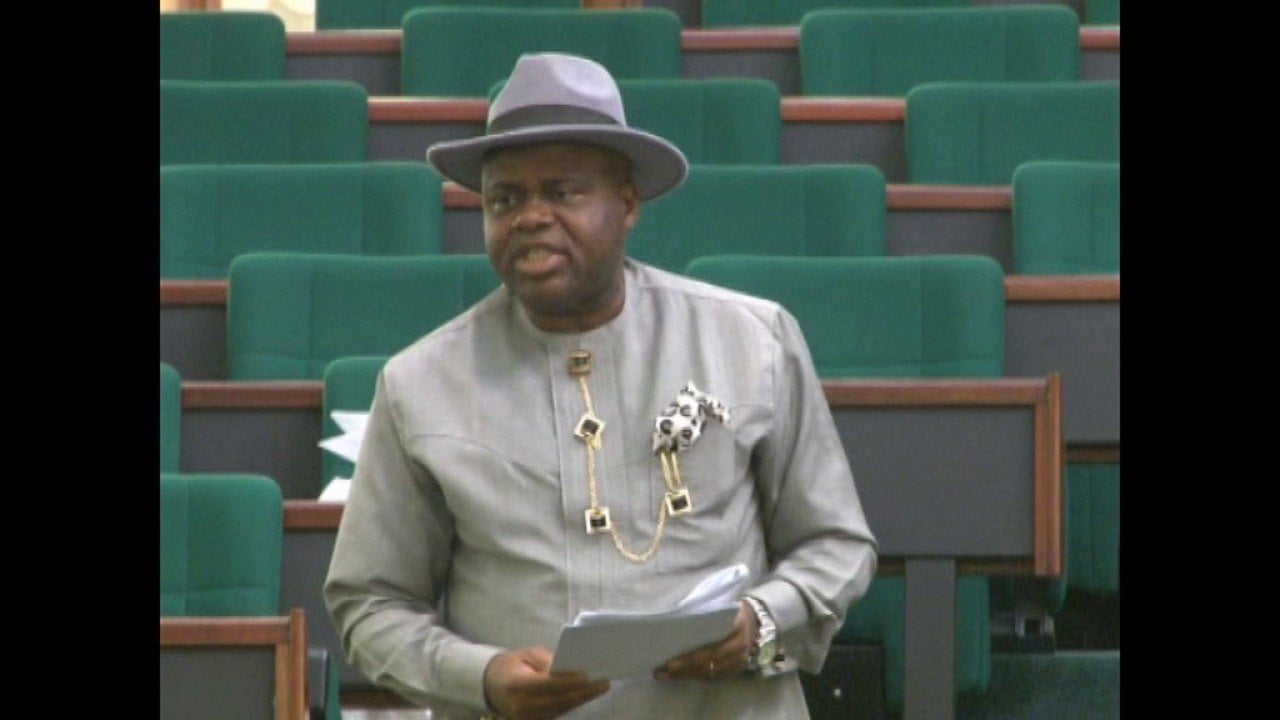 The 2019 PDP Governorship candidate in Bayelsa State, Senator Douye Diri is set to appear in court over an alleged continuous failure to reveal how much money and properties he had as a public officer.

Naija News learnt that he was clearly informed to appear before the Code of Conduct Bureau (CCB) later today (Monday).

The anti-corruption group, the Bayelsa Coalition for Good Governance and Accountability (BCGGA) petitioned the bureau alleged that the Peoples Democratic Party (PDP) governorship candidate in Bayelsa State, for the November 16 election failed to declare his assets between 2012 and 2013.

It also was gathered that Diri would be quizzed on the petition, which claimed that within the period he was the Deputy Chief of Staff at the Bayelsa State Government House, and Principal Executive Secretary to the governor, he failed to comply with the law mandating public officers to declare their assets.

Confirming the development in a chat with newsmen, the Executive Director of the Bayelsa Coalition for Good Governance and Accountability, Mr Joseph Ambakederimo, who filed the petition said they filed the petition and that they have appeared before CCB to defend their claims in the petition.