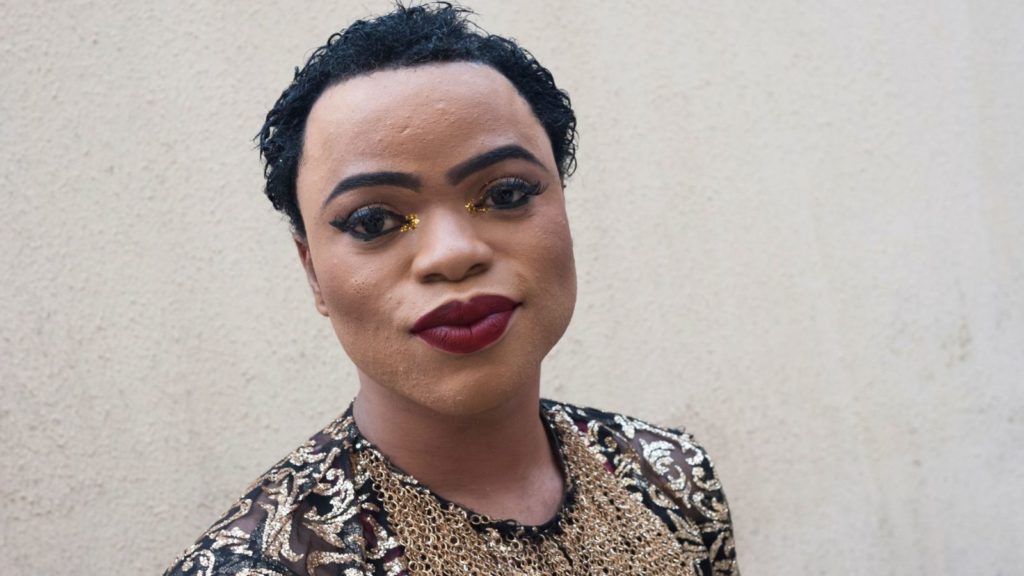 Director-General of National Centre for Arts and Culture, Otunba Segun Runsewe, has caution travellers and tourists against sharing public facilities, including toilets, with Idris Okuneye, popularly known as Bobrisky.

Naija News understands that the Federal Government had received a report of how Bobrisky caused a stir at the Nnamdi Azikiwe International Airport in Abuja when he used a female toilet.

Speaking to The Punch, in an interview, Runsewe said that by using public female toilet, Bobrisky had constituted a serious threat to women.

According to him, “Bobrisky is a serious health hazard for Nigeria and Nigerians. The health hazard Bobrisky has is worse than Ebola Virus Disease; travellers and tourists should be careful wherever they notice the presence of Bobrisky, mostly as it affects sharing of public facilities.

“Women are prone to get various types of disease from the toilet than sexual intercourse. Now, Bobrisky will enter the same toilet with a woman and at the end the woman will contract some kind of diseases.

“When she gets home and sleeps with her husband and the husband discovers he has been infected, the next thing is to seek for divorce without knowing the actual cause of how the wife was infected.”

“In the first place, Bobrisky’s passport shows that he is a man. Why should he turn himself to a woman and use women’s toilets? At the end of the day, innocent Nigerian women who go to same toilet will now be infected with what they did not bargain for.

“If Bobrisky is even using men’s toilet, we can understand. As I speak, we got a report of how a woman was very upset with the Federal Airports Authority of Nigeria because on this day she saw Bobrisky using female toilet in Abuja Airport.

“Well, for me, we have done our little bit; we have left everything for the medical practitioners,” he added.