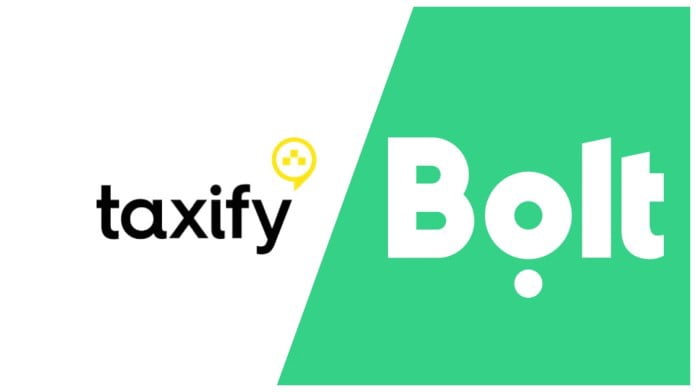 Bolt, formerly known as Taxify, has denied reports that fraudsters allegedly hacked its system and compromised its customer payment information.

Naija News recalls that reports had emerged that some account of Bolts users were allegedly hacked by fraudsters.

In a statement on Friday by its Regional Manager, West Africa, Uche Okafor, Bolt stated that it is safe to use credit cards on its platform and all users will only be charged once for their rides.

The statement read: “We can assure that Bolt’s systems have not been hacked, nor has customer payment information been compromised.

“Bolt’s payment processor in Nigeria has confirmed that the problem was on the local acquirer bank’s side, and is not a case of multiple debits.

“The debit alerts that customers received were valid but were delayed transactions for Bolt rides taken during the weekend of 13th and 14th September.

“The transactions were debited to cardholders only yesterday due to a delay in processing. Mostly Mastercard holders were impacted.

“We can assure that it is safe to use credit cards on Bolt platform and all users will only be charged once for their rides.

“We are currently working with our payments processor and the local acquirer bank involved to resolve the issues swiftly.

“We ask all Bolt customers to use our dedicated support channels to clarify cases of suspected double charges.

“The security of rider information remains key to our service delivery. We apologise for the inconvenience caused to all affected customers.”