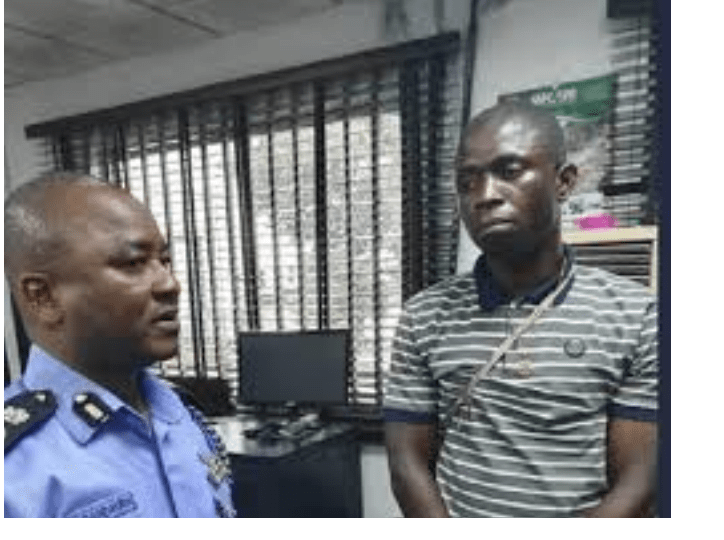 Gracious David-West, the suspected Port Harcourt serial killer has made a fresh confession that he killed 15 women across 7 states in Nigeria.

Initially, David-West had only confessed to killing seven women in Lagos, Rivers and Imo state.

However, in a fresh revelation by the Police Public Relations Officer, Rivers State, Nnamdi Omoni, David-West has now confessed to killing 15 women across 7 states.

He (Omoni) explained that David- West killed one person each in Abia, Edo, Ibadan in Oyo, Owerri in Imo, Ikeja in Lagos since he began the act two months ago and nine in Port Harcourt, Rivers.

David-West was arrested by the police after he tried escaping from the state after his last murder generated heat and went viral on social media.

He said he was on his way to Uyo, Akwa Ibom State before the viral CCTV video of his last attack got in his way, making his arrest easy for the police.

The police spokesman said David-West, who belongs to the Dey-gbam fraternity confessed to killing the 15 ladies in a similar manner at different hotels.