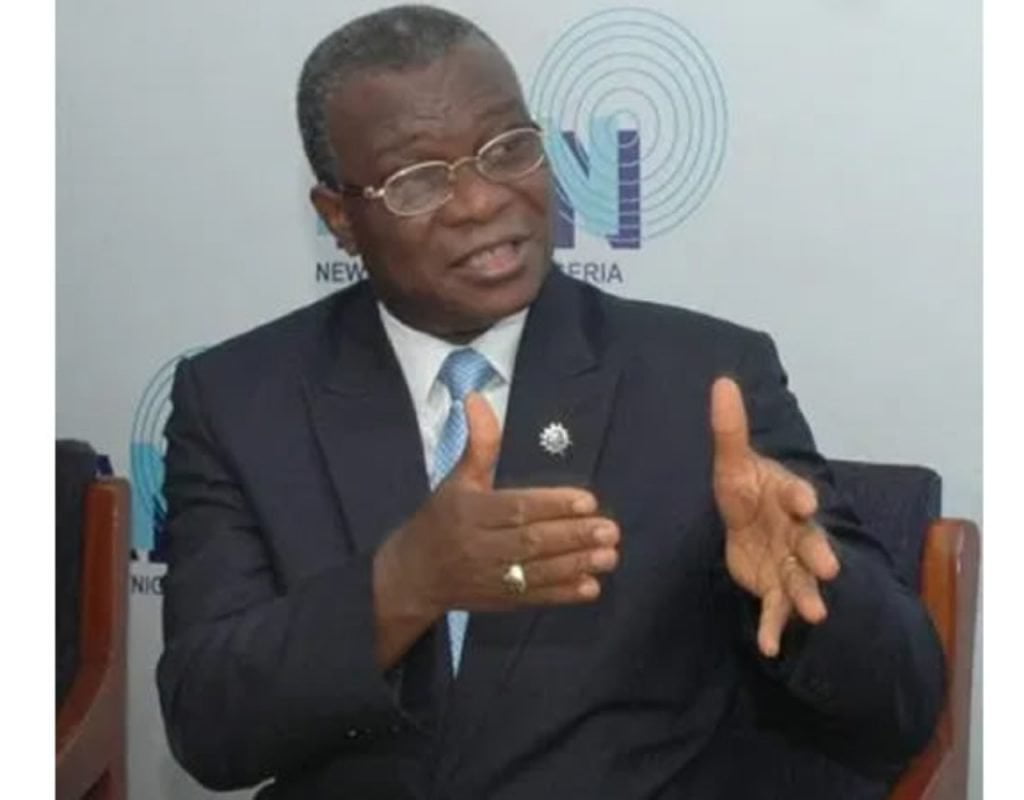 Dr Iyi Uwadiae, registrar of the West African Examinations Council (WAEC) at its international office, has announced his retirement.

Naija News understands that the registrar had said that he would be resigning at the end of his tenure which ends this month.

Uwadiae made this known during a tele-conference from the Ghana headquarters of the examining body on Wednesday. While speaking, the Waec registrar emphasised that his seven-year tenure (consisting a five-year official tenure and two-year extension) as the 12th registrar of the council, was successful.

His retirement comes in about seven years after he took over from another Nigerian, Alhaja Mulikat Bello, on October 1, 2012.

The outgoing registrar said his successor, who had been appointed, would be named when he assumes office on October 1.

“I anticipate that you will be anxious to know who is going to succeed me. I am glad to inform you that my successor has been appointed. I will, however, want to appeal to you to grant me the indulgence of not unveiling the personality at this forum. As you are quite aware, the Council has an official process of doing so soon, after assumption of office. There will be a press release or conference to that effect,” he said.

While highlighting some of the achievements of his tenure, Uwadiae said the council completed its headquarters, which took 15 years to build, in 2016.

“The secretariat paid the deserved attention to the issue of examination leakage and resolved to settle for nothing short of total eradication of the nuisance. We pursued a status of self-reliance in printing services, which could guarantee our set target of 100 per cent in-house printing of question papers.

“As at now, each national office has reached a certain stage in the establishment of an in-house printing press. Other types of malpractice also received our deepest reflection, as the Council constructed or furnished for use its own standard/model examination halls in places like Lagos and Benin City in Nigeria, Accra, Cape Coast, Wa and Koforidua in Ghana and Tubmanburg in Liberia,” he said.

“We built tighter security around our examination materials and conduct as various gadgets and software were deployed for identification of candidates, capturing of data and detection of irregularities at examination centres,” he said.