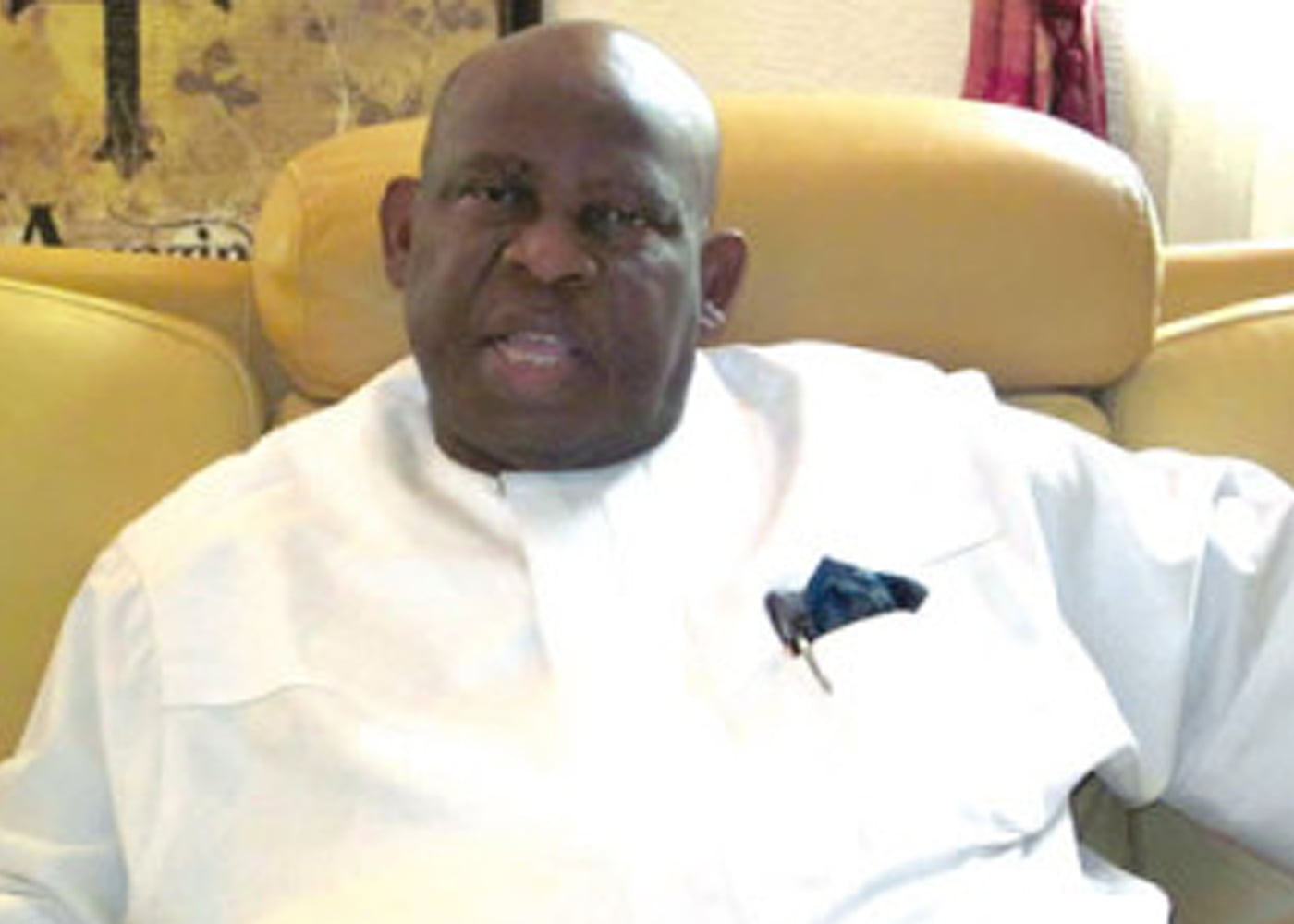 Prof ABC Nwosu, the former Minister of Health, has stated that he will quit politics if the People Democratic Party fail to capture the governorship position in Anambra State in 2021.

Nwosu, a member of PDP Board of Trustees, stated this while speaking at the South-East Stakeholders’ meeting held in Awka, the Anambra State.

Speaking at the meeting with the theme, “Putting Anambra State into the political track of the South-East States”, he said the opposition has failed to win in the state because of selfishness, greed, and bickering.

He said, “Oseloka Obaze did not become governor of Anambra in 2017 because of betrayal from party members.”

“If PDP does not win Anambra state in 2021, I will leave politics and PDP. And that will mean PDP will never come to power in Anambra again.”

He charged PDP members in the state to work towards the victory of the party in the 2021 governorship election in the state.

The chairman of PDP in the state, Ndubuisi Nwodu, stated that the party would not “do any form of merchandising in its primaries”.

He urged governorship aspirants under the party to seek the support of the people and not hope that they could induce the party to hand them the ticket on a silver platter.

“Our zonal chairman, may I tell you that Anambra PDP is very easy people to govern. I found this out since I became the state chairman of the party.”

“All you need to cage an Anambra man is to keep telling him the truth. As elections approach, I want to say that there will not be any form of merchandising during this election. The primary election of the party will be very transparent.”

“If you tell Anambra people the truth, they are very easy to handle. Do not listen to people who will come with money because they need the ticket. What Anambra man does not like is asking him, ‘what can you do?”