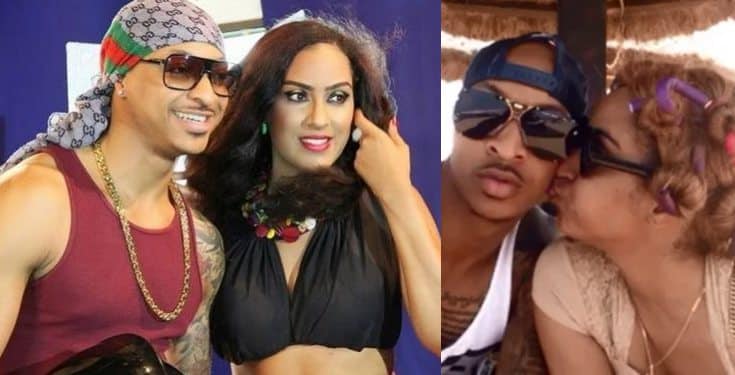 Popular Ghanaian actress, Juliet Ibrahim has finally broken silence to address the rumour suggesting that she is in a serious relationship with Nollywood actor IK Ogbonna.

Naija News understands that the Ghanaian actress made the revelation while speaking on a television program with Delay.

Juliet Ibrahim who is also a mother of one used the opportunity to debunk rumours insinuating that she is also dating rapper Vector.

In her interview, she admitted that IK Ogbonna was her very good friend, adding that ‘IK Ogbonna and I had a fling.’

Juliet, however, added that the friendship led to something which ended after “stuff happened”.