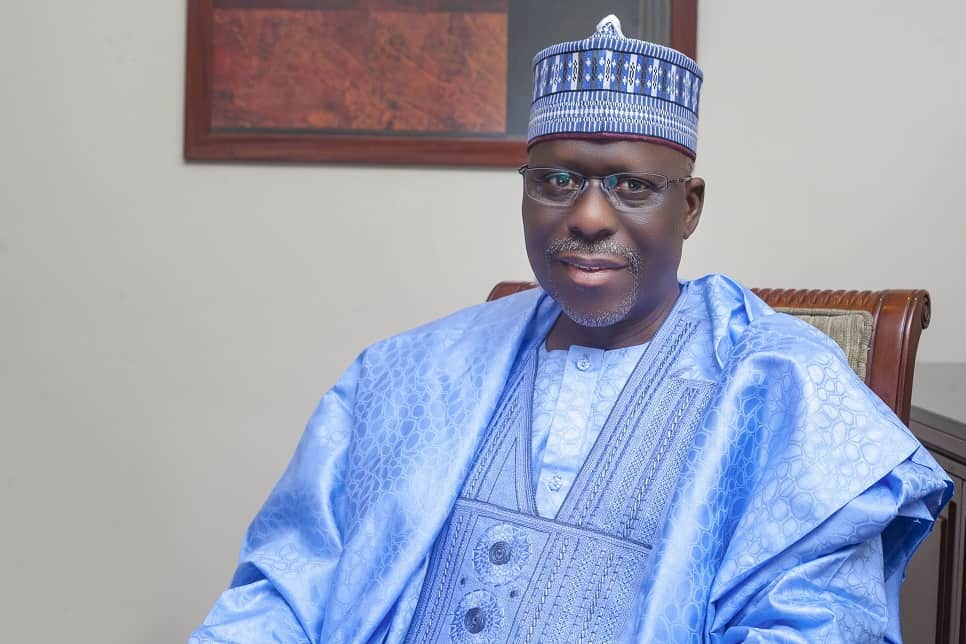 Naija News understands about five of the sixteen governorship aspirants on the platform of the People’s Democratic Party (PDP) have dropped out of the race for the party’s ticket in Kogi State.

Information gathered by our correspondent revealed the aspirants dropped their ambition to support the candidacy of Captain Idris Wada, former governor of Kogi State.

The development was disclosed on Tuesday by Arc. Gabriel Aduku, one of the spokepersons of Kogi East Elders Council while addressing newsmen in Lokoja ahead of the PDP governorship primaries.

According to Aduku, the decision of the aspirants followed a meeting between them and nine governorship aspirants from Kogi East that were contesting the party ticket.

He added that the meeting deliberated on the need to present a consensus candidate from the zone who is capable of winning the contest rather than allow everyone to go into the contest.

He said seven of the aspirants agreed to stepdown for Captain Wada after the meeting.

A former deputy governor of old Benue State, Sule Iyagi, who spoke on the development, noted they decided to support Wada because of his experience.