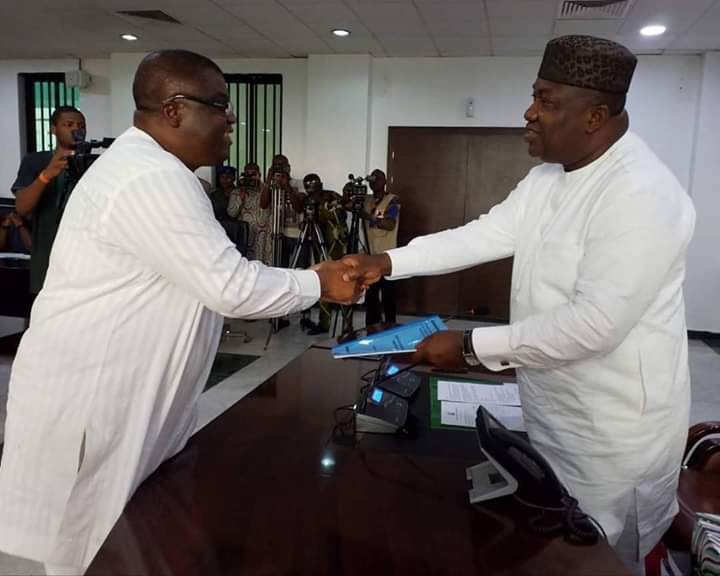 Enugu State Government has confirmed the appointment of the former Inspector General of Police (IGP) Ogbonna Onovo, as Security Consultant.

Naija News reports that the appointment was contained in a statement by the Secretary to the State Government, Prof. Simon Uchenna Ortuanya.

According to the statement by Ortuanya, the former IGP Onovo’s appointment is part of the proactive measures being put in place by the state government to enhance the security of the state.

In a similar development, the state government has disclosed its deliberate plans, based on professional advice, to commence fixing of sensitive potholes created by persistent rainfall.