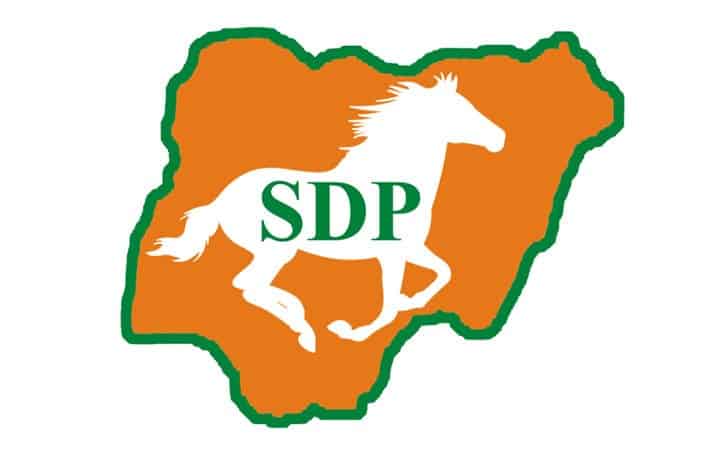 Natasha Hadija Akpoti has emerged the candidate of the Social Democratic Party (SDP) for the November 16 Kogi governorship election.

Naija News reports that Natasha, who was the sole aspirant, won with 751 votes while 11 votes were declared invalid out of the 856 delegates that participated.

She also urged them to work in the same spirit in the forthcoming Kogi governorship election on November 16.

The lawyer lamented that she was moved to salvage the people’s plights that are occasioned by poor administration.

She described her emergence as a new era towards making health care delivery system available, a better life for all, where poverty would be reduced and create the opportunities for citizens to harness their potentials.