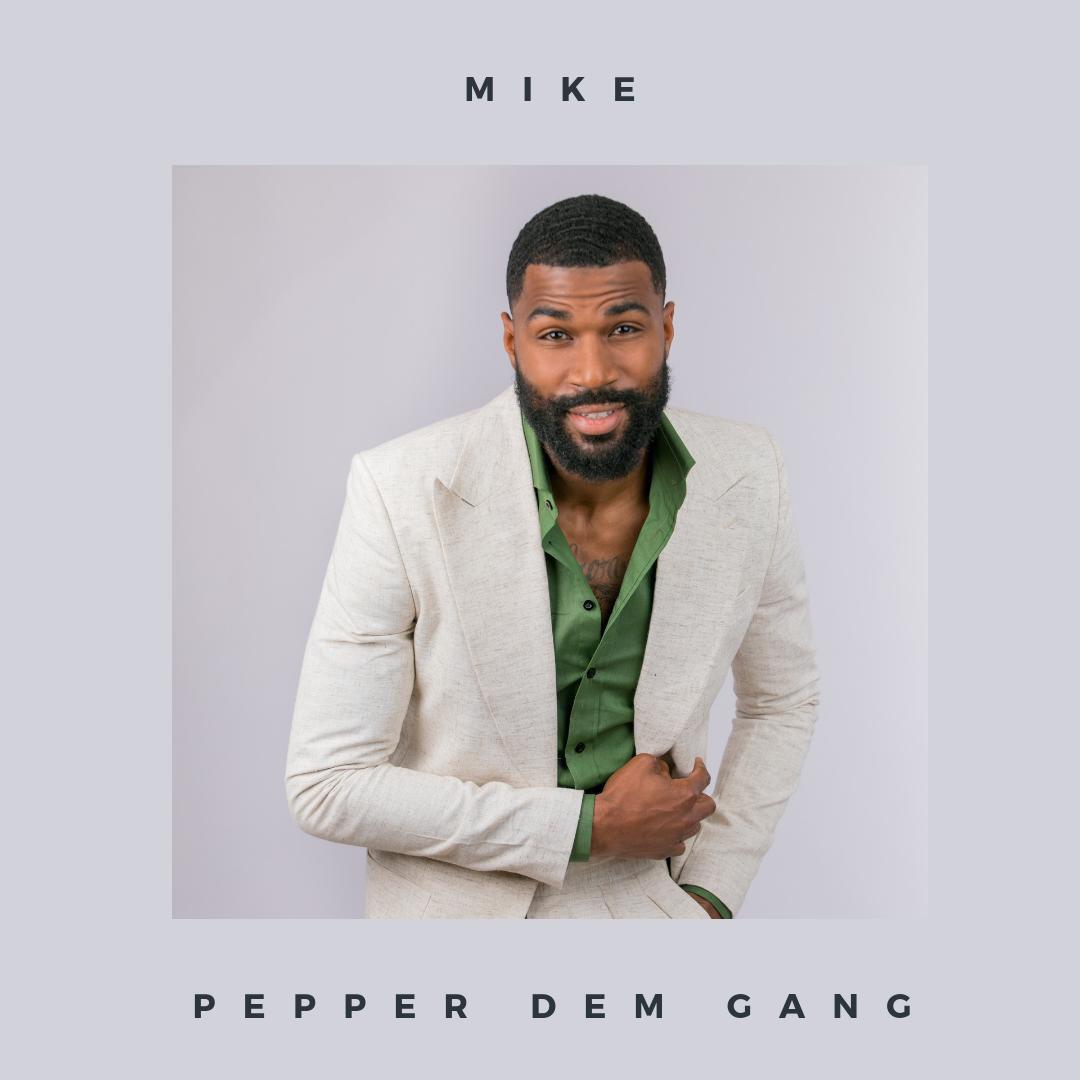 Mike, a BBNaija 2019 housemate has recently revealed the reason he wants Mercy, a fellow housemate rescued from live eviction on Sunday night.

Naija News recalls that Mike alongside Seyi, Mercy, Diane, Frodd, Jackie and Gedoni were nominated for eviction this week.

Meanwhile, during the diary session, Mike told the big brother that he wishes Mercy rescued from eviction.

He stated that mercy is very hardworking and goes the extra mile to accomplish her task when needed.

He added that mercy is an asset to the big brother Naija house.

Mike stated: “I want Mercy saved because she puts her best effort when stakes are high.

“I have seen she’s very competitive and no matter how girly she is, when it’s time to get things done, she gets down to business and she is a great asset to have in the house.”