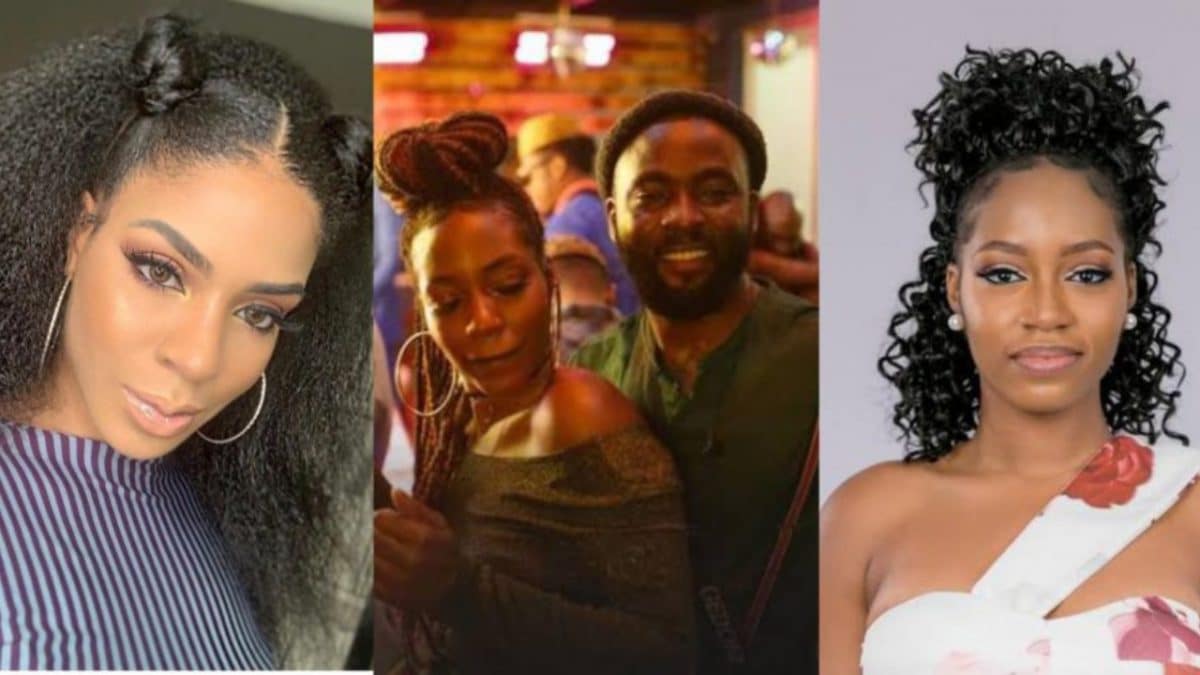 Gedoni and Venita, BBNaija housemates had a conversation pertaining to the love affair between Gedoni and Khafi following the eviction show hosted by Ebuka Obi-Uchendu.

Ebuka had earlier questioned Khafi on Sunday during the live eviction show why she was nagging about Venita infringing on her relationship with Gedoni to some fellow housemates.

Khafi replied that she only expressed her displeasure to few housemates about Venita’s closeness to Gedoni.

Gedoni, however, clarified while speaking with Ebuka that he is not interested in Venita and in addition, he is interested in Khafi alone.

Venita who became angry with Khafi, however, confronted Gedoni following the eviction show where she stated that she is not concerned about Khafi and he will be hers alone if she desires so.

According to Khafi: “If I decide to set my compass on you she would not have a chance.

“I don’t give a f*ck about Khafi. There is no third party between you and Khafi but I have interest elsewhere is the real answer.

“Nobody deserves half of a human being.”

Gedoni, however, hugged and placed a kiss on Venita’s cheek in reaction to Venita’s statement.

He also emphasized stating that there is no one that can come in between Khafi and him.

He stated: “They are so many things I regret, I should have just made friends and maintained my lane.

“Between Khafi and I there is no 3rd party. It is possible to be attracted to you but when I take my cake it does not shake.”