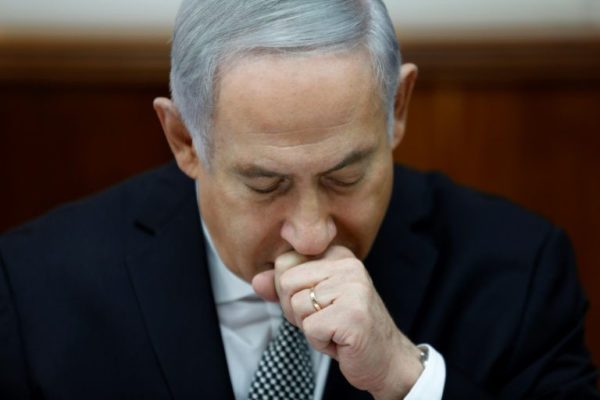 An Israeli soldier was found dead with injuries of being repeatedly stabbed in the West Bank early on Thursday, the military said.

Naija News reports that although the military did not identify the name of the Soldier, the body was discovered in the area of Gush Etzion, south of Jerusalem.

Israeli Prime Minister, Benjamin Netanyahu on Wednesday offered his condolences and assured that a manhunt for the “terrorist” who committed the killing was underway.

The victim was a young, middle-aged man who had been reported missing by his family, according to Israeli media reports.

“Our prayers this morning are with the family of the murdered soldier and our hearts grieve for the life cut short,” Israeli President Reuven Rivlin said in a statement.

“Our security forces are pursuing the murderers and will not rest until we find them. We fight terrorism without compromise to ensure the security of our people.”