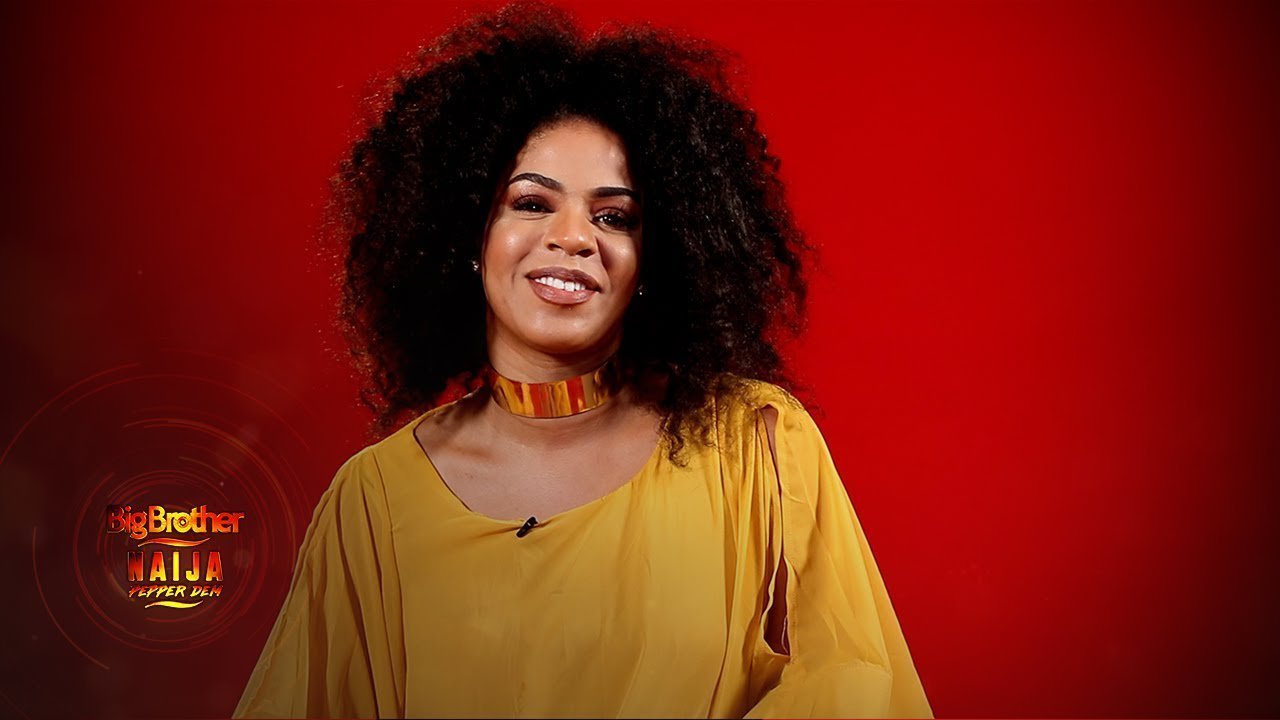 Venita, a BBNaija 2019 housemate expressed her displeasure about Tacha‘s behaviour to Seyi, a fellow housemate.

It has been noted that some Big Brother Naija fans believe that Tacha is living a fake life and she is arrogant as well.

Venita seems to be in support of their views as she tells Seyi to advise Tacha as a friend.

Venita states that Tacha is arrogant, sorrowful and feels everyone is against her but needs immediate and adequate help from her fellow housemates in the house.

According to Venita: “Tacha is bitter and rude she doesn’t really behave like a PH gal!

“She feels like everyone is against her and it’s only her against the world.

“I feel she needs more help and support in the house.”

Naija News recalls that some of Tacha’s housemate has complained about her arrogant behaviour including Mike who recently lamented on her attitude.

Mercy and some BBNaija fans have stated that Tacha is trying to act Cee-c’s script by being over-confident, disassociating herself from housemates in order to emerge as the winner of the ‘Pepper dem edition.’