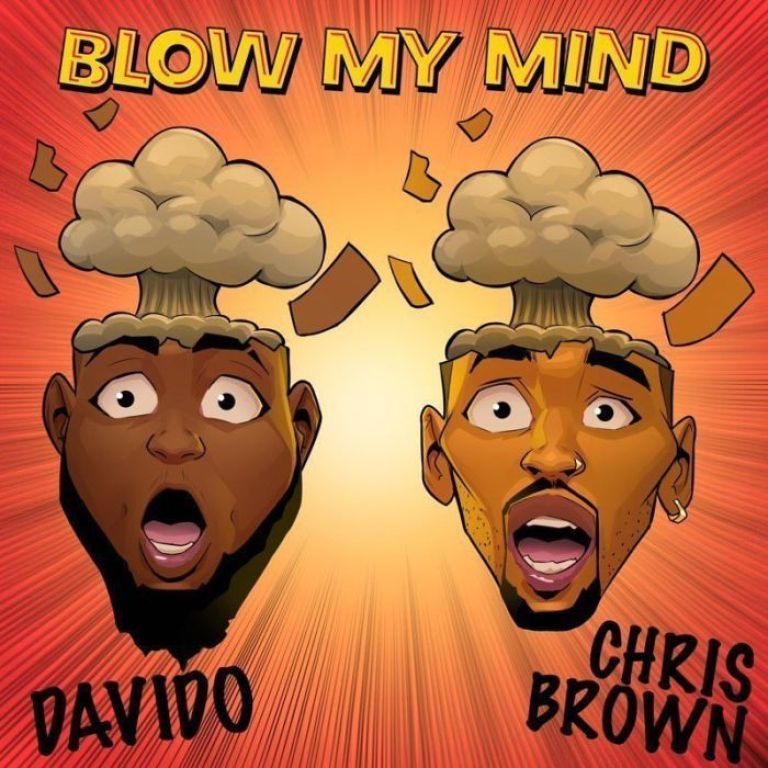 Wizkid FC in their WhatsApp group now discussing how to talk down on davido #blowmymind On the tl throughout today pic.twitter.com/8PRLEyoW02

#blowmymind. Blow mind was actually what i was expecting. The song blew me away. Pls stop hating and start loving and supporting your own. Davido and wizzy 9ja best right now and there is nothing you can do about it. pic.twitter.com/a04mcsYEKF

DAVIDO in the studio recording #BLOWMYMIND A KING I fucking STAN…… pic.twitter.com/DSfcDbR205

@iam_Davido is a king ? and music god too you need to know..
Haters will like b saying why didn’t he drop the track so early #BlowMyMind on time..
Noted: @iam_Davido gots lots of projects and let’s spread love and good vibes ??
More blessings #OBO @iam_Davido ??? pic.twitter.com/F6A37E9vDB

Baddest ain't some people Mcm that will feature Foreign Artiste without doing the Video SMH!

This jam by @iam_Davido is so fucking hot, even boko haram don't have any choice than to let davido blow our mind ? #blowmymind

I came across a tweet where one lady was bashing Davido song with Chris Brown, only for me to go and download it and became so ashamed of the lady. I just unfollowed her#blowmymind

Freaky Freaky for you, Show me what you’re into, Girl you just Dey Blow My, Blow My Mind, Blow My Mind ? ? Davido finish work for this song no b lie, Chris Brown blend with that pidgin English too

If you come here to say trash about this song , THUNDER fire you ?#BlowMyMind pic.twitter.com/9AiCqybSy5

Every single x collaboration from king David @iam_Davido is a hit.. And these white dudes still get to COME CLOSER ❤? pic.twitter.com/IyvVnjVtn7