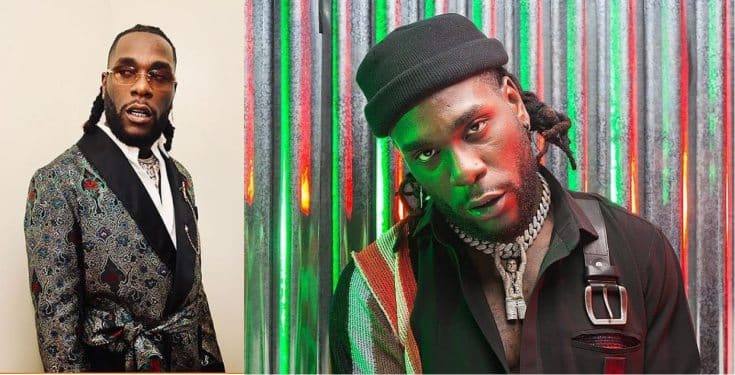 Popular talented Nigerian singer, Burna Boy says Nigerians now love him because the rest of the world does.

Naija News reports that the Nigerian actor made this known while talking about his album which will be released before the end of the week.

He said this while speaking in an interview with Billboard.

The Rivers State-born singer said his plan is to take his music worldwide and also play in a stadium in China.

The recent feet of the artiste comes after winning the BET awards for Best International Act and featuring in Beyonce’s Lion King Album.

“This has always been my vision,” he says. “Not like I planned it, just that I knew I should stick to doing what I’m doing. It’s almost like climbing steps — you keep going up,” he said

Also speaking on his local growth, Burna Boy stated that Nigerians only acknowledge him now because the rest of the world does.

In his words, Burna Boy was quoted in his interview with Billboard to have said; “Nigerians love me a lot more now because they can see that the whole world likes me, too. They think I’m something special, but I’m not. I’m just a human whose skill is making music. Way I see it, everyone plays their own role in the world, and no role is more important than the other.”

On becoming one of the richest Nigerian artists, he said, “You are only as rich as where you come from, and Nigeria has a lot of poverty.”

However, Naija News understands that the Nigerian artiste is also expected to embark on a 17-date global tour of 1,000- to 3,000-capacity venues starting Aug. 9 in Toronto.