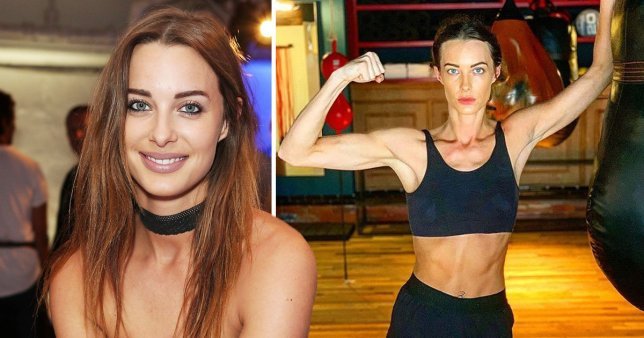 Emily Hartridge death happened suddenly over the weekend. The YouTube star, who made videos about fitness and mental health, died after her scooter was hit by a truck in London, United Kingdom.

“This is a horrible thing to have to say over Instagram but we know many of you were expecting to see Emily today and this is the only way to contact you all at once,” the post read.

It added: “Emily was involved in an accident yesterday and passed away. We all loved her to bits and she will never be forgotten. She has touched so many lives it’s hard to imagine things without her. She was a very special person.”

In a statement, the London Metropolitan Police said a woman in her 30s was involved in a crash between an electric scooter and a truck.

According to the London Metropolitan Police, Emily Hartridge woman was pronounced dead at the scene. Police did not identify the woman.

However, a report monitored on The Guardian by Naija News, says the 35-year-old Emily Hartridge was the victim in the crash. The Guardian also said the crash was Britain’s “first fatal collision involving an e-scooter.” 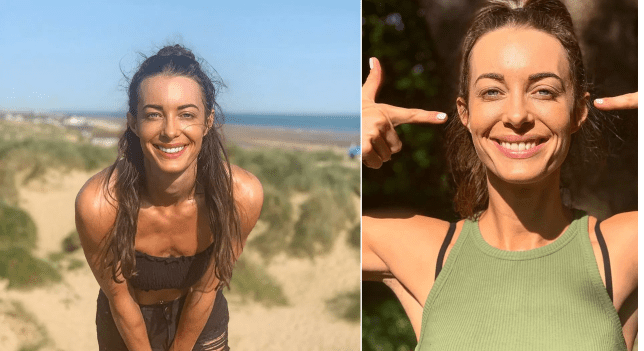 Who Is Emily Hartridge

Emily Hartridge started posting seven years ago, according to her YouTube page, and often posted videos in listicle form, most often titled “10 Reasons Why …” where topics ranged from sex, relationships, love, gender, and life.

Late Hartridge also posted about her personal life, like her freezing her eggs, her sexuality and mental health — one video was titled “Medication Sent Me Insane.”
Her latest video was titled “10 Reasons to Get a Younger Boyfriend” based on that fact that her boyfriend is eight years her junior.

The late presenter’s last Instagram post was Friday, July 12, where she discussed her reaction to a troll who asked if she was a man because of her lean-muscular physique.

“I have never adhered to societal norms and I am certainly not going to start now,” the post read.

Naija News understands that late Hartridge was also an actress, according to her IMDb page, who appeared in the short TV series “Sketch My Life” and the series “Oh S**t I’m 30.”

YouTube Creators released a statement on Twitter Saturday saying: “We’re deeply saddened to learn about the tragic loss of a truly talented British creator, Emily Hartridge,” the tweet read. “Our thoughts and condolences go out to all of her loved ones and fans.”

Author Greg Jenner wrote: “I met @emilyhartridge on a train 5 years ago, and by the end of the journey we’d shared all sorts of things about our mental health and insomnia. She was funny, kind, and open-hearted,” tweeted author Greg Jenner.
In the same vein, YouTuber Spencer Owen “I had the pleasure of working with Emily multiple times over the years. Emily was constantly spreading positivity.”