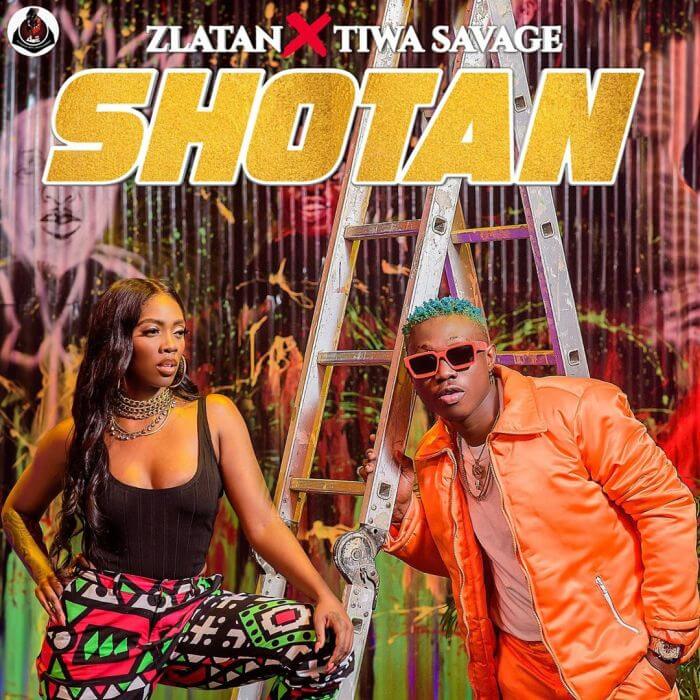 The single release titled ‘Shotan’ was released on Thursday, 11th July, 2019 and has been attracting rave reactions from fans and music lovers generally.

See some reactions after the song was released.

@Zlatan_Ibile Am going crazy about this jam ??? this jam is fucking badder than the baddest. Automatic repeat till further notice @TiwaSavage Africa baddest momma #SHOTAN

@Zlatan_Ibile we still never get over #Thisyear and now again #Shotan..I swear make dem give u space nobody fit stop ur shine??

Am looking for someone hotter than @Zlatan_Ibile maybe not in this century mama of the house @TiwaSavage brought down the heavens
Fire jam I mean monster hit ????#Shotan