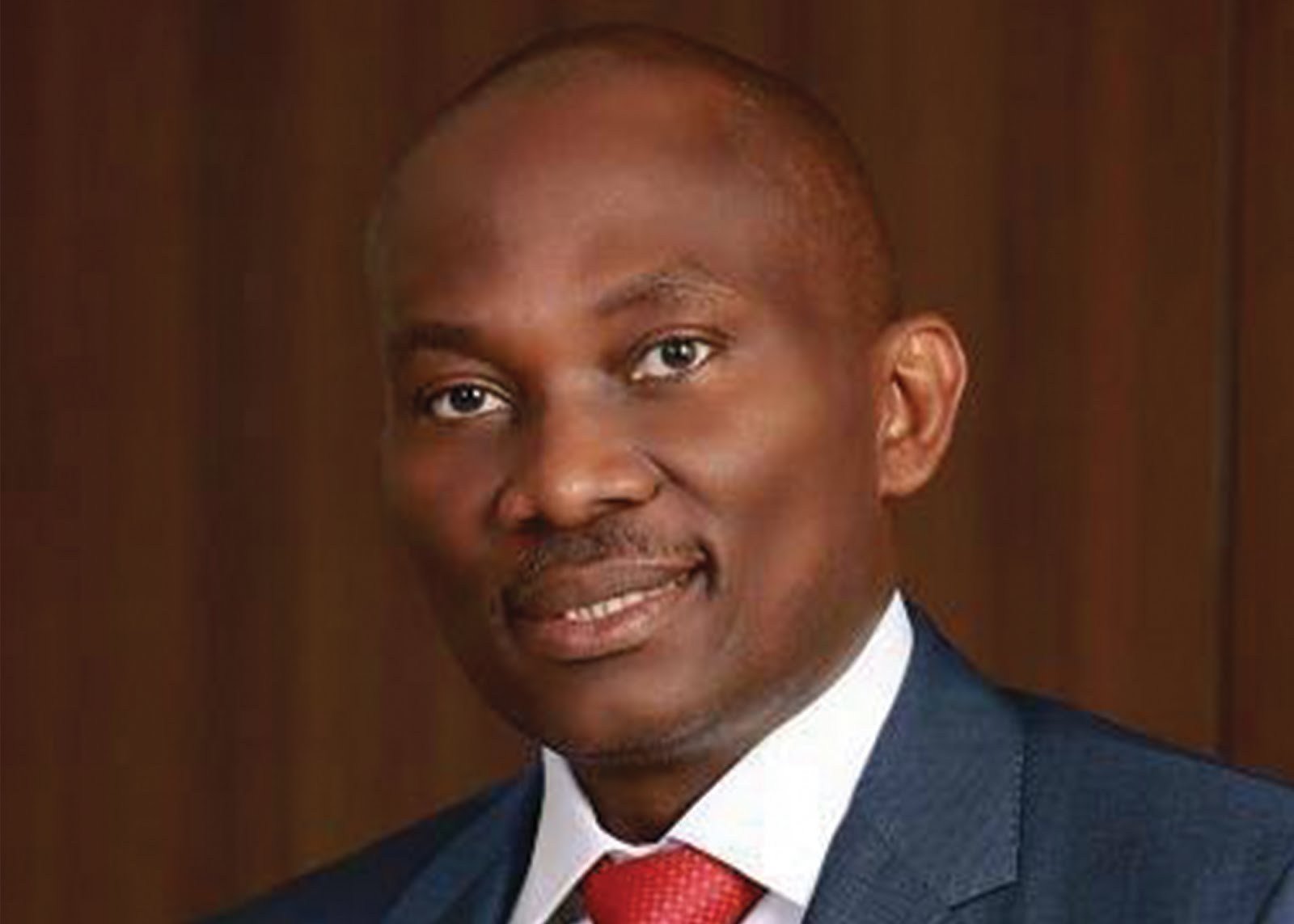 Ndidi Elumelu and six other members of the house of representatives have been summoned by the Peoples Democratic Party (PDP)‘s national working committee (NWC), over the minority leadership tussle in the lower legislative chamber of the national assembly.

Through its spokesman Kola Ologbondiyan, the PDP said the decision to summon the six lawmakers was taken by the NWC at its 473 meetings held yesterday.]

He noted that the lawmakers are expected at the party’s national secretariat in Abuja today for a crucial meeting.

“The summon is in line with the provisions of Chapter 10 (57) (3) of the Constitution of the PDP. The members are to appear before the members of the National Working Committee at 10am,” the spokesman said.

The PDP board of trustees (BoT) have in the meantime said it would work with the party’s NWC to resolve the minority leadership crisis in the house of representatives.

At a news conference in Abuja, Walid Jibrin, BoT chairman, said the decision was necessary following the fracas on Wednesday.

“As a result of the fracas, the BoT and the NWC have decided to intervene immediately by forwarding the party’s list to the Speaker for urgent implementation,” he said.

“I want to assure all that the NWC and BoT will continue to work together in order to move the party forward. That is my statement.”