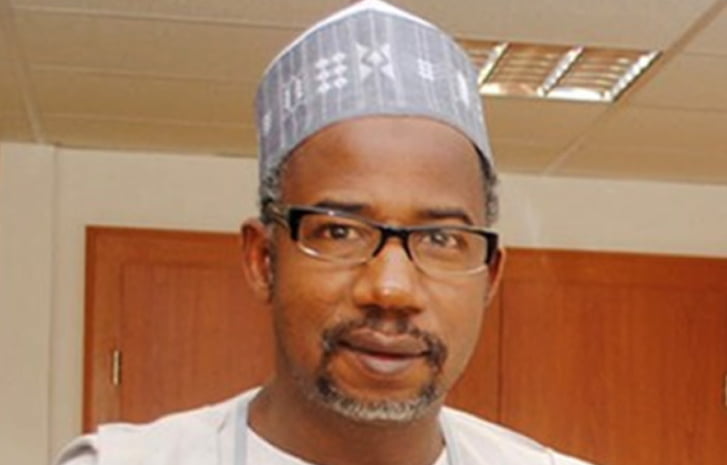 The Governor of Bauchi State, Bala Mohammed, has alleged that the past governor of the state, Mohammed Abubakar, spent the sum #2.3 billion to buy materials for burial in the state.

However, the allegation has been denied by Abubakar who described the claim as laughable.

Governor Mohammed who spoke through his spokesperson, Dr Ladan Salidu, in an interview with newsmen stated that the funds were spent between January and May 2019.

During the interview, he claimed that over #900m was used to purchase white cloth which was used to wrap corpses while over #1.4bn was used for lacing the graves after burial.

He claimed that the current administration discovered issues of corruption, venality, daylight robbery of the Commonwealth of the people of the state.

“This money which ought to have been appropriated by the state House of Assembly before expenditure, all of a sudden emanated from our treasury books. How could you imagine that a state government, within five months, that is, between January and May 2019, spent well over N2.3bn on funeral materials, dresses for wrapping dead bodies and the woods that you lace the graveyards with.”

When he was asked if the state government can stand by its claim, he stated that there was documentary evidence to prove that.

“All these are captured in the report of the transition committee and these were gathered from documents and vouchers and payments made from our treasury books. There is the Freedom of Information Law, use it and find out for yourself from those documents”.

He stated that the state government will work with the Economic and Financial Crimes Commission, the Independent Corrupt Practices and other related offences Commission and other anti-corruption agencies on the matter, “until every kobo which is stolen is returned.”

“Government will take stern measures; we will recover every kobo that has been looted or stolen by the immediate past administration and, in fact, the administration before it. Where it is established that there is a clear case of misappropriation or outright stealing of public funds, it’s an obligation, you don’t allow criminality to run roughshod on the rest of us because these are public funds.”

The media aide to the former governor, Ali M. Ali, while reacting to the allegation stated that he has no knowledge of the claim.

“I’ve not heard of anything like that so I will speak on it when I make my findings but this is laughable. I will get back to you on that when I have done my findings.”