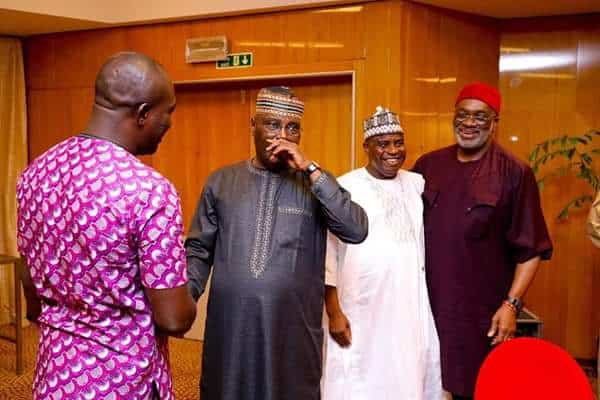 Naija News understands that the main opposition party is expected to discuss the National Assembly election.

Recall that some members of the National Assembly elected under the platform of the PDP disobeyed the party’s directive to vote Senator Ali Ndume and Umar Bago as Senate President and Speaker of the House of Representatives respectively.

The party had said it took the decision to support the duo after very extensive consultations with critical stakeholders.

However, results from the vote showed that some lawmakers under the PDP voted Senator Ahmed Lawan and Femi Gbajabiamila as leaders of the 9th Assembly.