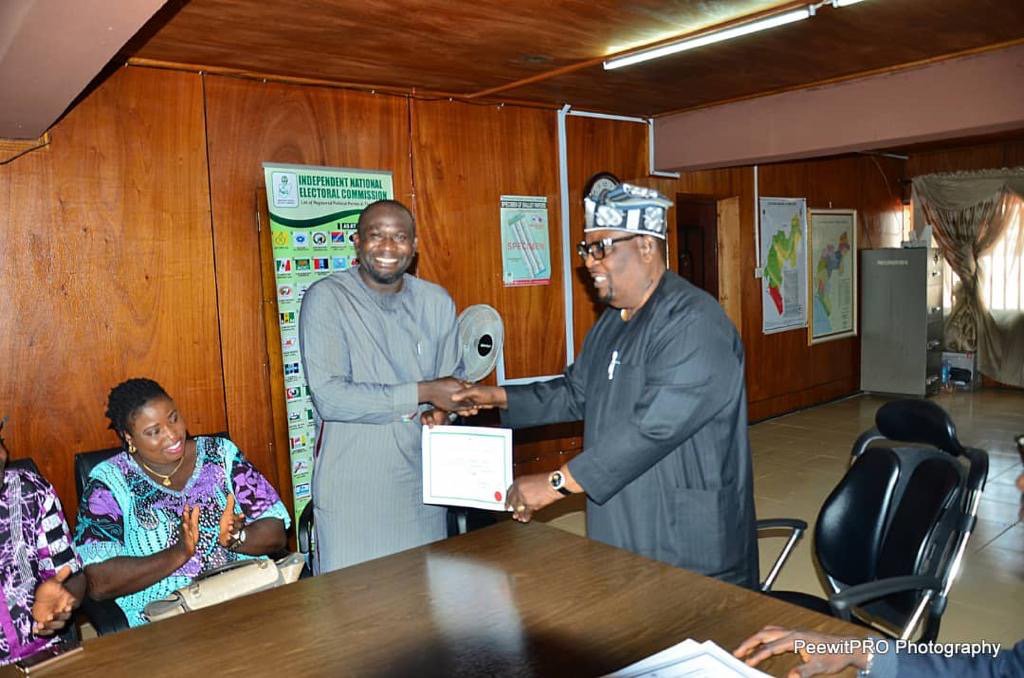 An All Progressives Congress, APC lawmaker representing Okitipupa Constituency II at the Ondo state House of Assembly, Mr Sina Akinwunmi's certificate of return has been withdrawn by the Independent National Electoral Commission, INEC.

Naija News learnt that the certificate of return has been given to the supposed winner of the APC assembly primary election, James Ololade-Gbegudu.

According to INEC, the decision was reached in line with the judgment given by an Ondo State High Court.

The court in May 2019, had declared Gbegudu as the winner of the party's primary conducted on October 5, 2018.
Professor Yakubu Mahmood , while presenting the certificate of return to Gbegudu at the Commission's headquarters, Alagbaka, Akure, said Akinwumi had been given a letter telling him to vacate the seat with immediate effect.

Commenting on the development, Gbegudu expressed delight that truth had prevailed after several months of injustice to his ambition to represent his people at Okitipupa Constituency II, and promised to serve his constituents diligently. 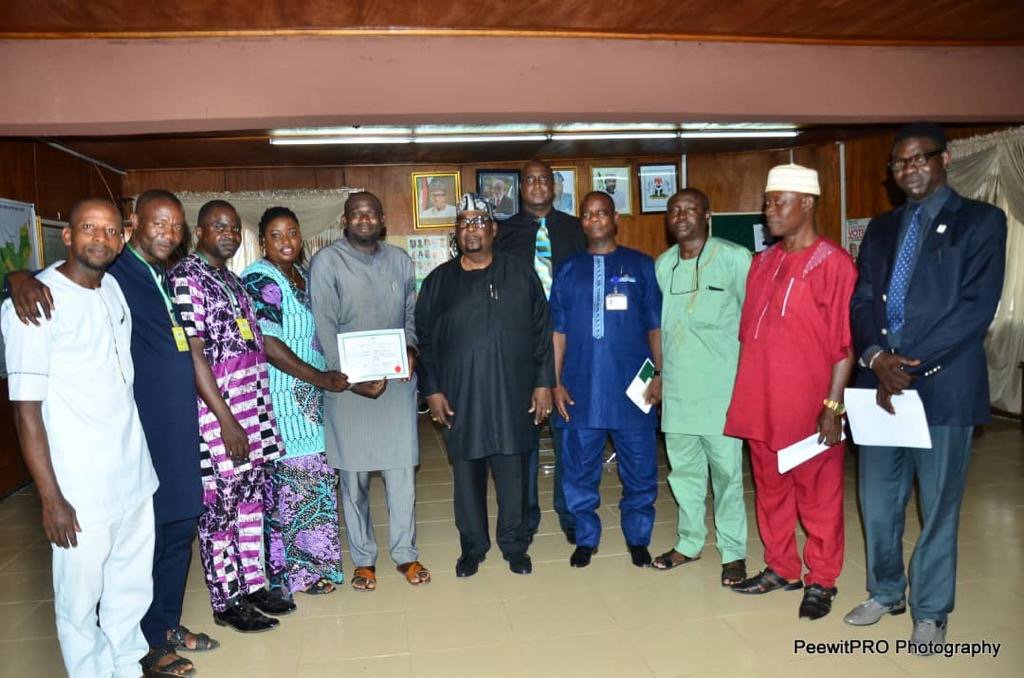 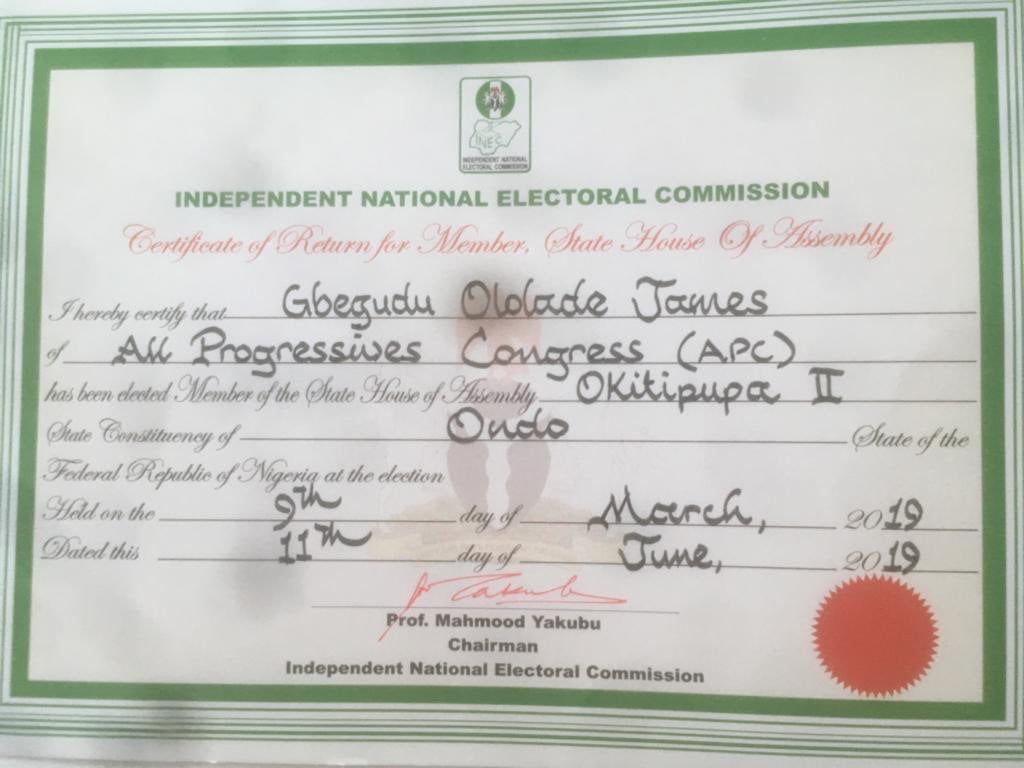