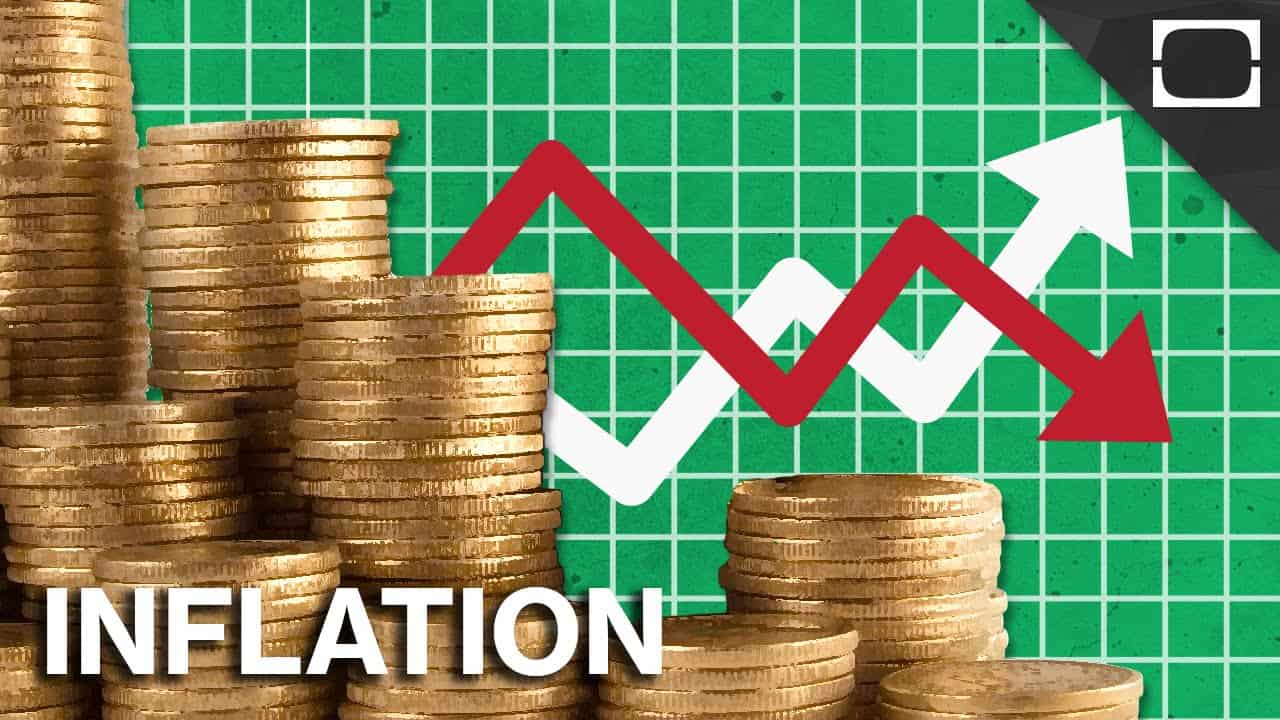 According to the monthly inflation report released by the National Bureau of Statistics (NBS), the bureau said the figure was 0.03 per cent points higher than the 11.37 recorded in April in the period under review.

It said the increases were recorded in all classification of individual consumption by purpose divisions that yielded the headline index.

It, however, measured the CPI at 11.30 per cent in the period under review, indicating a 0.01 per cent decline from 11.31 per cent recorded in April.

Meanwhile, Naija news also recalls that The Central Bank of Nigeria (CBN) had left its benchmark interest rate steady at 13.5 per cent at its last meeting in May following a surprise 0.5 percentage point cut at the previous meeting.

Analysts believe seasonal factors and recent implementation of the minimum wage may have also played a role in rising inflation. Commenting on the rising inflation, Research analyst at FXTM, Lukman Otunuga said “should consumer prices continue to accelerate in the coming months, this could force the CBN to maintain status quo on interest rate.”

He noted that “while the timing of a rate cut remains uncertain, there is still a possibility of the CBN surprising markets near the end of 2019 if domestic conditions stabilize, inflation is able to moderate back towards the six to nine per cent target and the Fed cuts interest rates.’’