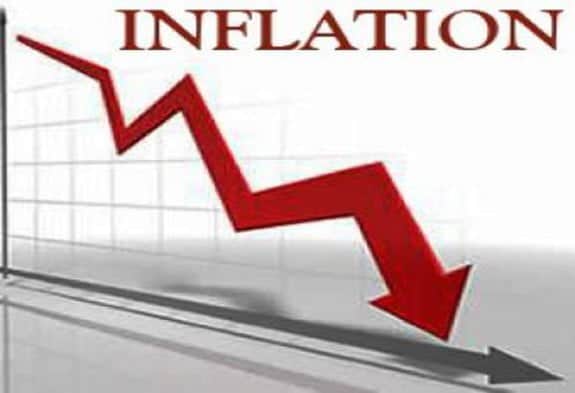 Latest figures released on Thursday by the National Bureau of Statistics (NBS), reveals that the Consumer Price Index (CPI) which measures inflation decreased to 13.34 per cent (year-on-year) in March 2018.

“This fourteenth consecutive disinflation since January 2017 is 0.99 percent points less than the rate recorded in February 2018 (14.33) percent. Increases were recorded in all COICOP divisions that yield the Headline Index,” the statistics agency said in its report.

According to the bureau, on a month-on-month basis, the headline index increased by 0.84 per cent in March 2018, up by 0.05 percent points from the rate recorded in February.

The corresponding twelve-month year-on-year average percentage change for the urban index is 15.87 percent in March 2018.

NBS noted that this is less than the 16.24 per cent reported in February, while the corresponding rural inflation rate in March 2018 is 15.34 percent compared to 15.64 percent recorded in February.