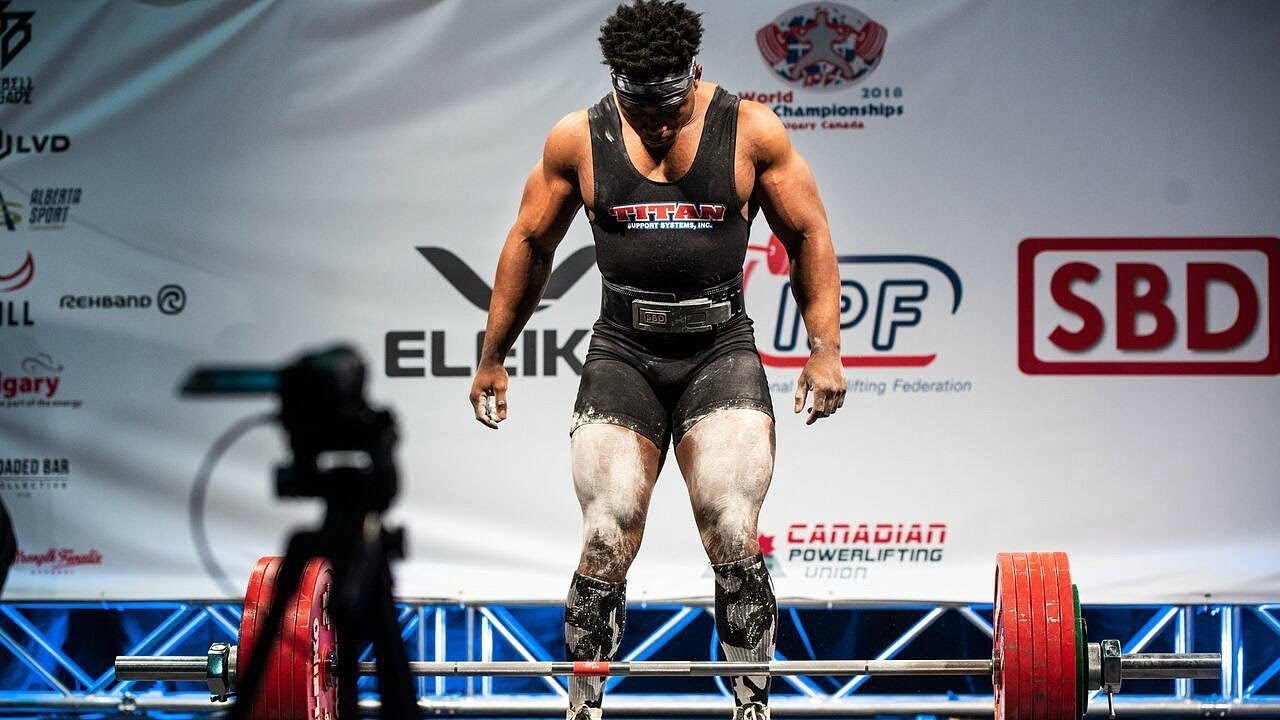 Benue State Governor, Samuel Ortom, while congratulating the 25-year-old Powerlifting Champion described him as the pride of the entire county.

He said Russell Orhii demonstrated the true strength of a champion by lifting an 83kg weight at the world powerlifting tournament.

The Governor stated that the feat attained by Orhii who was also a two-time American champion shows the determination and excellence for which Benue people are known.

Governor Ortom felicitated with Dr Paul Orhii’s family on the record-setting achievement of their son in powerlifting and wishes him greater success in the sport.